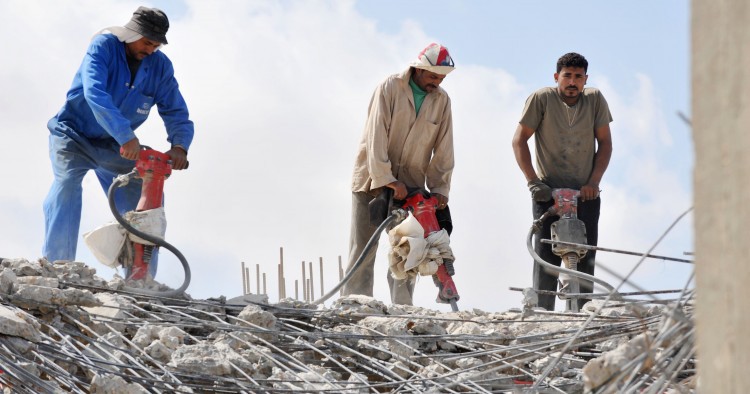 Concerns are increasing over the fate of millions of irregular workers and underprivileged people as they would be the most affected segment of society if novel coronavirus (Covid-19) widely spread in Egypt. There are 294 infections and 10 deaths in the country, according to the Health Ministry.

Over the last week, the government has taken several measures to contain the spread of coronavirus, including suspending flights until 31 March, halting schools and universities, and closing cinemas and theatres. Meanwhile, it announced the closure of all restaurants, cafes, casinos, nightclubs, and shopping malls from 7 pm to 6 am daily until March 31. The decision excludes pharmacies, bakeries, and grocery stores.

In a bid to contain the pandemic, the government urged citizens to stay home. Of course this is necessary and rational, but it is difficult for those who depend on daily and intermittent work.

It is not clear yet whether the current situation has affected the sectors that involve irregular workers, such as construction. Street vendors also face an uncertain fate, as well as uninsured workers who would be easily dismissed from jobs if their employers decide so.

The suspension measures may last for longer periods if coronavirus spread in more governorates. If so, millions of vulnerable daily labourers will face unknown fate. 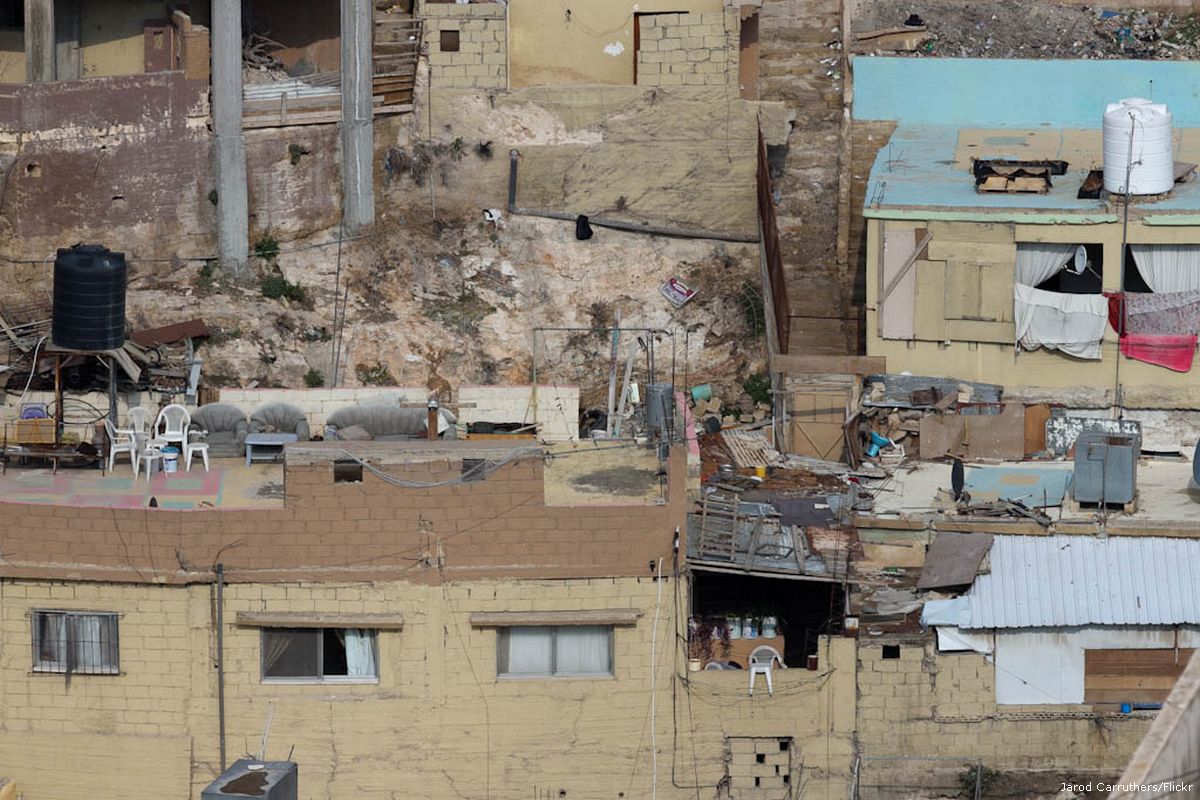 Governments around the world are rushing to tackle the economic effects of Covid-19 outbreak. The US announced that it plans to send cheques directly to American citizens with an emergency financial aid. Spain announced measures worth €200bn to help companies and protect workers and other vulnerable groups. Germany, France, Canada, and others took similar measures.

Egypt’s government also announced EGP 100bn emergency fund to be used to combat coronavirus and cushion impacts on the Egyptian economy. It has taken several decisions including delaying real estate tax payments for factories and tourist facilities for a 3-month period, reducing stamp duty for non-residents to 0.125%, and 0.05% for residents – halving capital gains tax for listed companies to 5%.

Egypt’s Ministry of Manpower announced last week the provision of an exceptional aid worth EGP 500 for irregular workers who are already registered in the database of the ministry, estimated to be around 300,000 workers.

MP and General Secretary of Egyptian Trade Union Federation Mohamed Wahb–Allah said in previous press statement that 14.5 million out of 29.5 million labourers in Egypt are uninsured. 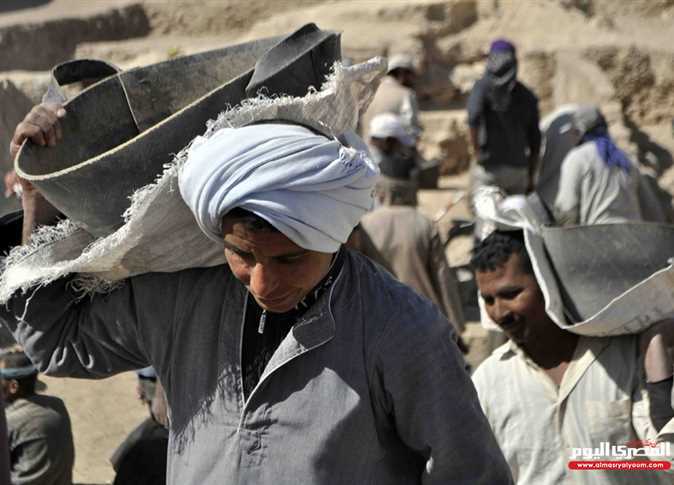 Mohamed Gad, an economic journalist and a researcher, told Daily News Egypt that there is a need to reach out to more vulnerable workers, saying that the number of registered workers in the database of the ministry of manpower is meagre compared to the number of irregular workers in Egypt.

Gad noted the most popular solution that governments tend to take to tackle the consequences of Covid-19 economic impact is providing certain cash assistance for all citizens.

However, the government could easily reach out to those who really need financial support in informal areas and poor villages, he said.

“The government has to take rapid steps to protect underprivileged citizens. Poverty is a pandemic such as the coronavirus. If people could not find food and medicine, this is also a disaster,” Gad pointed out.

He also recommended increasing the amount of the ration cards as well as cancelling or postponing bills for water, electricity, and gas for individuals in the upcoming months.

In the meantime, Gad stressed that the most affected Segment, if the current situation continued, is irregular workers in the construction sector, which is not clear yet if it has been economically

Alia El Mahdi, professor of economics at Cairo University, told DNE that there is need for concerted efforts to tackle the economic consequences of coronavirus spread. “The government can not deal with this alone. Citizens and NGOs have to take part in this process,” she said.

El-Mahdi agreed with Gad that the government should increase the value of ration cards and provide food commodities at low prices to vulnerable groups in case of the closure of groceries.

El-Mahdi noted that the focus has to be on the poorest areas that will suffer the most if the situation continues.

“It is a hard time. [Coronaviruses] is a catastrophe that afflicted the whole world. There is a need for comprehensive cooperation between the government and NGOs.”

On the conditions of irregular and informal workers in Egypt, Ragui Assaad, the visiting professor at the American University in Cairo and the professor at the Humphrey School of Public Affairs, University of Minnesota, said, “The quantity and quality of jobs in the Egyptian economy have not improved despite some improvements in job security among some of the most vulnerable workers, whose employment is particularly sensitive to the business cycle.”

Assaad wrote a column, titled “Egyptian economy still not creating good jobs”, which was published on by the Economic Research Forum. The column highlighted the results on employment conditions from released data in the 2018 wave of Egyptian Labour Market Panel Survey.

Assaad said, “Real wages have declined substantially as a result of the inflationary spike that followed the flotation and sharp devaluation of the Egyptian pound late 2016.”

“The share of informal wage employment outside fixed establishment has increased especially fast: from 12% of total employment in 2006 to 18% in 2012 to 23% in 2018,” the columnist added.

“This form of employment is most vulnerable to job insecurity, as measured by irregularity of employment and involuntary part-time work. It also has some of the highest rates of exposure to occupational hazards and injuries,” he continued.

Smartphone sales witness largest decline ever in February due to coronavirus