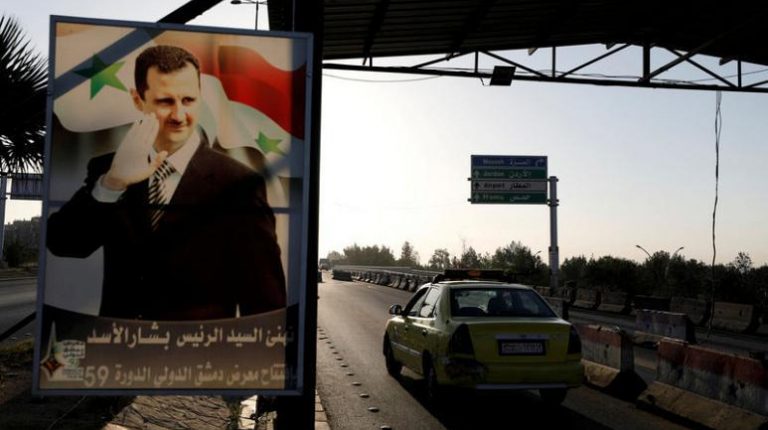 The presidential pardon excludes crimes of smuggling weapons and explosives as well as those who committed murders. The amnesty will not also cover fugitives.

Assad has issued many pardons during the nine-year-long Syrian crisis. His last pardon was issued in September 2019.

A similar decree was made in the past; however, this new amnesty bill has expanded on the previous one.

During Syria’s war, the government has issued similar amnesties before to pardon those evading mandatory military service, who can face years in prison.

With Russian and Iranian help, Assad has reclaimed control of most of the country from an array of rebel factions, some that were backed by foreign governments, and jihadist militants.

Syria’s war, which spiralled out of an uprising in 2011, has killed hundreds of thousands of people, uprooted half the pre-war population, and created one of the world’s worst refugee crises.

Aid agencies often cite the fear of conscription and punishment for ducking it, as one of the main reasons refugees give for not wanting to return home.

No written initiatives for a political solution to Syrian crisis: Opposition official