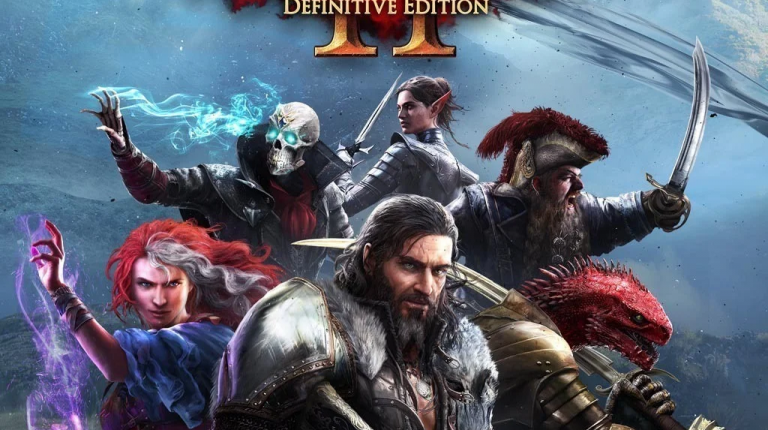 Video games either on PC, gaming consoles, or mobile are proving to be a popular way to pass the time while self-isolating at home.

Across the globe, hordes started gaming more frequently. This can be seen in the data by various gaming platforms and consoles. Steam, the popular PC gaming platform, revealed that they broke a new record as 20 million people logged in at the same time. Also, Nintendo and Xbox Live experienced network outage due to the unusual number of users logging in simultaneously.

In this list, we included single-player and multiplayer games, across all different platforms, either PC, consoles, or mobile. Some are free, while others are a one-time purchase. The list includes games that can keep you engrossed in their world and stories for hours, while others that offer a chance to keep in touch with friends and family as you play.

According to the game developers, Sunset Overdrive transforms an open-world apocalypse into your tactical playground. Zip, grind and wall-run across Sunset City with an unconventional arsenal. Hyper-agility, unique weapons and customizable abilities deliver an explosive and irreverent adventure in the end times. 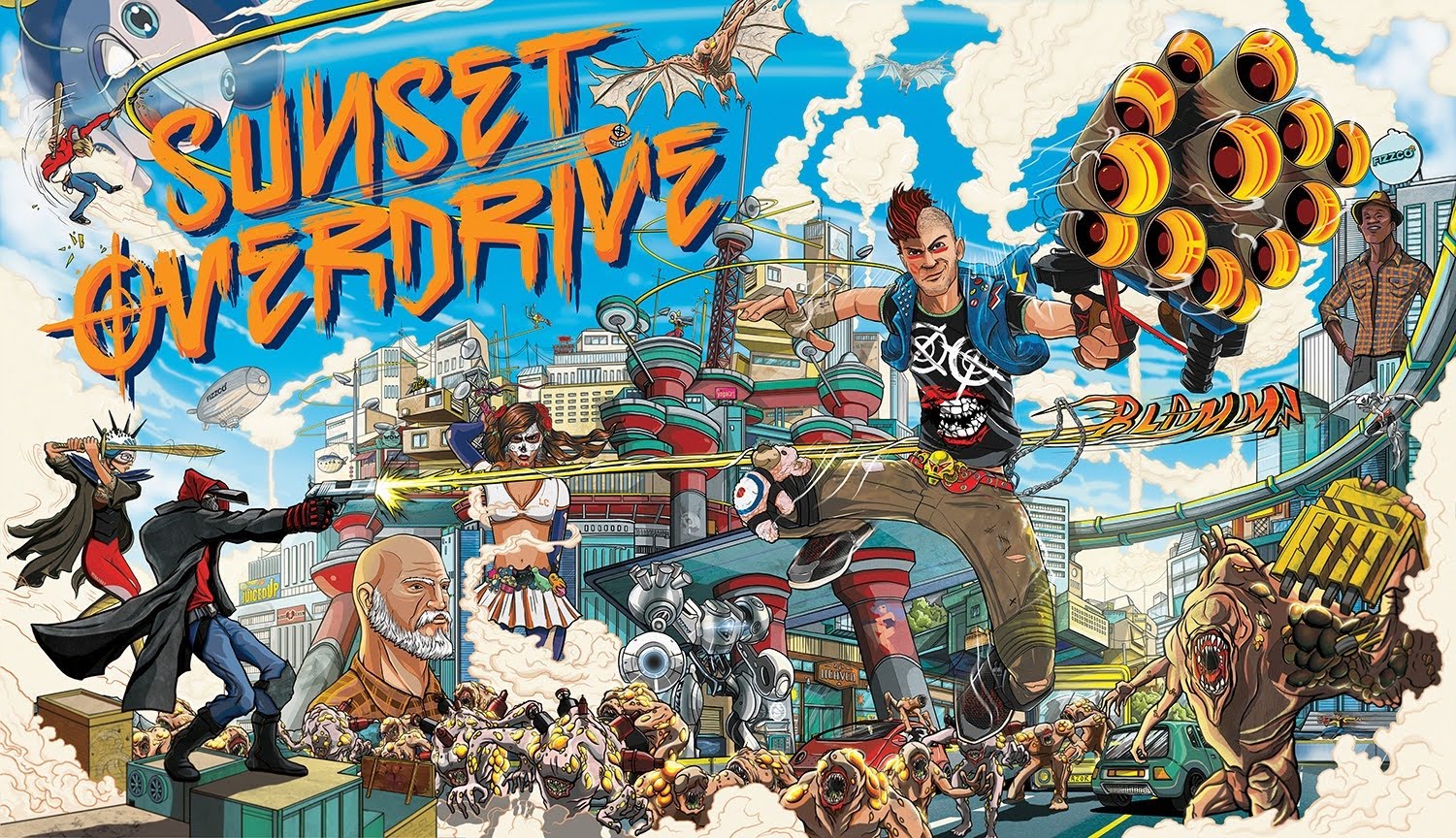 Why now? In addition to the fact that the game is full of action where you can jump, dash, and grind around with an irreverent sense of humour. Also, the storyline is about working to help stem a virus spread by an irresponsible mega-corporation that accidentally turns people into energy drink-fuelled zombies. Which also makes it convenient for anyone who wishes they could defeat the spread of the novel coronavirus by launching bowling balls out of an improvised cannon at it.

Available on Xbox One and PC

PlayerUnknown’s Battlegrounds, also known as PUBG is an online multiplayer battle royale game and its heavily popular amongst mobile gamers. Initially, it was a PC game, but following the success, the game has been ported to mobile platforms. Within a short period, PUBG Mobile has become the top grossed game in both iOS and Android.

Why now? It allows you to stay connected with your friends, when you’re working from home all day, playing PUBG is sometimes more about getting to hang out with other human beings than it is about the actual game itself.

The critically-acclaimed role-playing game (RPG) that revolutionised the genre is now playable wherever you are in the world. However you play – alone or with friends – you can bring the adventure with you.

The immersive RPG features turn-based combat, a strong focus on systematic gameplay and a well-grounded narrative. 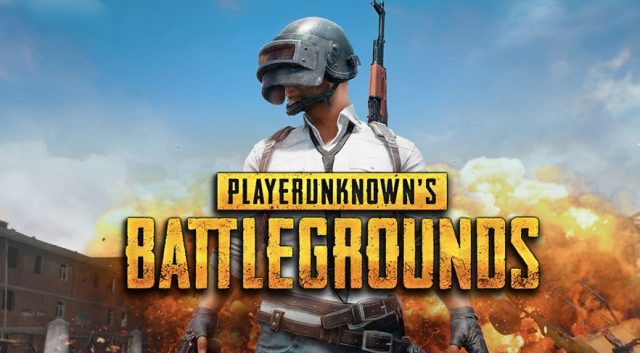 Available on Xbox One, PlayStation 4, Nintendo Switch, and PC

A secret agent who shoots first and then says, “This is Johnny Trigger. The game puts players to control Johnny in phases crowded with mob villains as he eliminates everyone with slow-motion action scenes. The role of the player is to control the timing of shots to make sure that Johnny will not miss any shots and end up a hit.

Nintendo’s famous plumber in a kart racing game present on smartphones with addictive gameplay. Through the game players can race on tracks in both the Mushroom Kingdom and the real world like London and Paris. Its control method is also simplified with the automatic acceleration of the kart which helps players to only focus on the turns and the use of items.

Take Off: Flight Simulator is a popular flight simulator that allows players to fly various types of aircraft on various missions. It is still possible to open your airlines to make trips around the world. The game has a mission structure and company management similar to truck simulators, but with a much bigger challenge to land in one piece instead of parking.

Available on PC, Android, and iOS

For those who like puzzles, Brain Out offers a lot of them – all quite challenging. The game requires the user to think outside the box to solve problems that may seem simple but usually involve some catch. Occasionally it’s possible to get stuck on one of the puzzles, but there is also a help system as the last resort.

Unlike other mobile action games, Hunter Assassin puts the player in the role of a soldier at a disadvantage against more powerful and well-equipped enemies. His only alternative is to sneak out his opponents, but you have to be aware of the fact that when you eliminate an enemy the others come to check what happened to him.