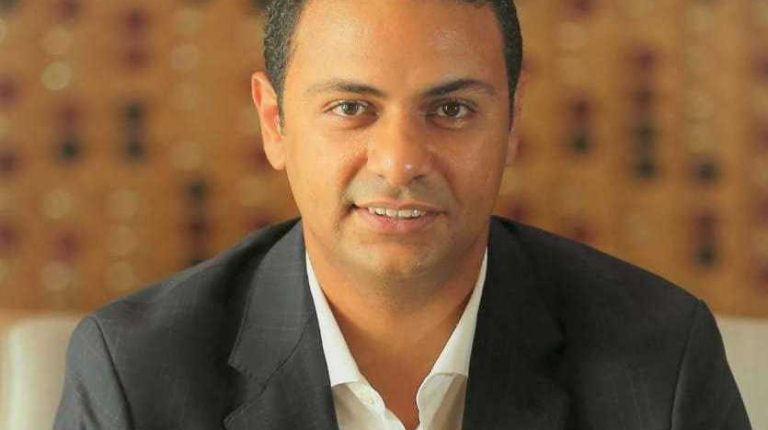 He explained that designs and consulting tasks were assigned to an Egyptian consultant office, revealing that the company plans to deliver the project next year.

Selim elaborated that the Lake West development spans over 22 feddan with 15% built area, which comprises of only 120 villas with areas range between 265-500 sqm, with prices starting from EGP 3.5m per unit.

Cairo Capital has developed two projects in Hadayek October with a total of 300 units, which have been completely sold out. “The company has completed construction works and will deliver the two projects in the coming months,” he noted.

Selim continued: “The company’s plan includes expansion in the green belt area of Sheikh Zayed in light of the high demand, good planning, and it being an extension of Sheikh Zayed City.”

The current period is suitable for presenting real estate offers and new projects. Despite the postponing of the Cityscape Egypt exhibition, companies promotions plans would not be affected, holding the exhibition in the second half of the year would achieve a boom in sales, Selim concluded.