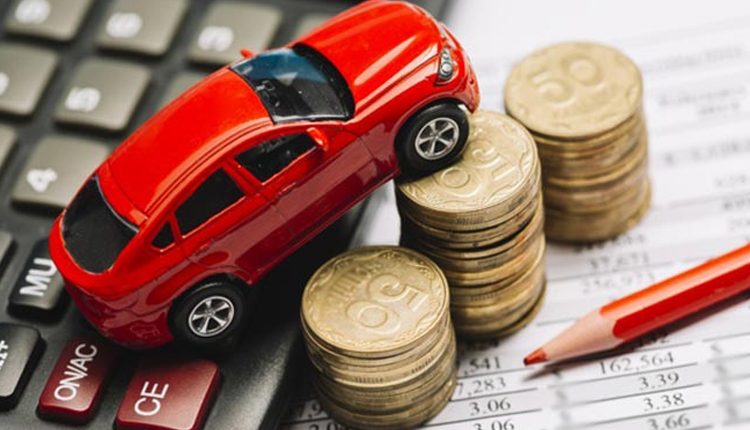 An official source at Banque Misr said that amending car loans is not a matter of a few hours, but rather requires meetings of related departments and committees in the bank, and these are common procedures that take place in all banks.

Alaa El-Sabaa, a member of the Automotive Division of the Federation of Egyptian Chambers of Commerce and Chairperson of El-Saba Automotive, said each bank will have a different lending rate, as each bank determines it according to its obligations to customers in terms of certificates, loans, and so on.

The Central Bank of Egypt (CBE) slashed its basic interest rates by 300 basis points during an unscheduled meeting on 16 March, bringing overnight deposit and lending rate as well as main operation to 9.25%, 10.25%, and 9.75%, respectively. The dramatic move came amid policymakers’ efforts to support the economy in the wake of the COVID-19 outbreak, and as the inflation outlook remains consistent with achieving the inflation target of 9% (±3) in 2020.

El-Sabaa said it takes banks 2-30 days to lending rates, stressing that this move will support the car sales in Egypt.

He added that the unpredictable and unplanned interest rate cuts, due to global economic crises amid the outbreak of the novel coronavirus, will result in the reduction of many expenses, including the cost of loans, which will encourage customers to purchase new cars.

Buying cars on instalments was very common before the decision to liberalise the local currency, where the purchase rate on instalments was 70% compared to 30% for cash, and after the floatation and decline of purchasing power, it became more difficult for consumers to pay in cash, which increases the importance of car loans.

Moreover, Chairperson of the Egyptian Automotive Dealers Association Osama Abu Al-Magd said buying cars on instalments holds a large percentage of car sales, and Citibank took the lead in launching this system, which was a major reason for the spread of new cars in the market.

He praised the CBE’s successive decisions to reduce interest rates, which greatly contribute to increasing demand for buying cars, and pointed out that the high-interest rate is harmful to the public interest and the national economy, as it pays many investors to stop their commercial activities and lay off large numbers of workers and deposit their capital in banks to benefit from the high interests.

Creative solutions from startups in Egypt to cope with COVID-19