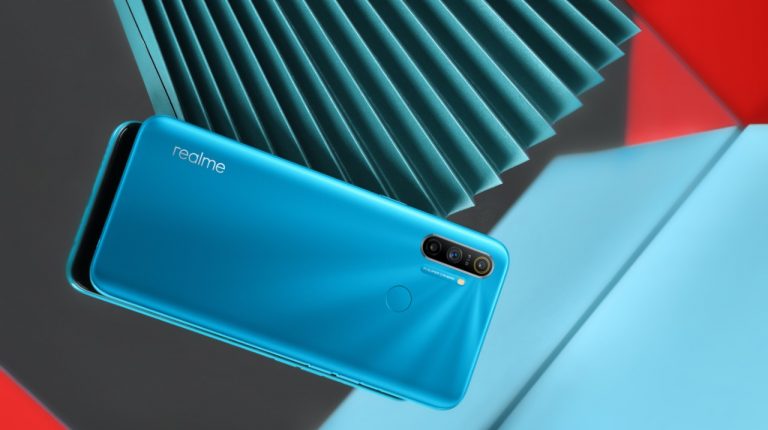 realme has finally unveiled its latest smartphones in the Egyptian market for the best-valued realme C3 launch along with the realme 6i phone, widely characterised for their modern features, elegant designs, smooth screens, high-speed performance, and long-lasting battery life.

Moreover, realme C3 and realme 6i are both famous as the revolutionary gaming monsters of the season. realme C3 and 6i have been recognised for their unique slogan of “Unleash the Gaming Monster”. realme C3 has been released at a valuable price of EGP 2,290 and will be available on souq.com for EGP 2,190 during the flash sale. Meanwhile, realme 6i is considered to be the best choice smartphone given its two distinctive editions. The 4+64 GB priced at EGP 2,890 and the 4+128 GB priced at EGP 3,390, but they will be available for pre-order on souq.com for EGP 2,790 and EGP 3,290, respectively.

realme C3 is a superstar in 4 key areas: performance, battery, display, and camera. As a first in its segment, the C3 features the world’s first MediaTek Helio G70 processor which will ensure powerful and speedy performance for both mainstream users and gamers, alike, it will be the game monster.
As for the realme 6i smartphone features comes with a 6.5-inch full screen, a Quad camera with AI technology, 48 Megapixels, and a 5000 mAh battery, which is the first smartphone in the world to come with the MediaTek Helio G80 processor. Also, it has a fast flash charger of 18 watts, and it is available in two editions 3GB RAM and 64GB ROM; and 4GB RAM and 128GB ROM.

Furthermore, realme 6i were artfully designed following a peculiar design philosophy that combines classic and elegance designed by Japanese designer Naoto Fukazawa, who brought to life the two simple and clear colors, inspired by white milk and green tea.

The realme 6i specialises in its powerful quad-camera system, each camera of which is carried out its respective function and collaborates closely with others, resulting in striking photo experience and fun.

Particularly, the ultimately clear 48MP main camera boosts to produce clear and beautiful photos. Along with a 5000mAh massive battery, realme’s largest battery, it can certainly come to have the longest battery life. All these powerful features will be positioned at the best choice under EGP 3,000.