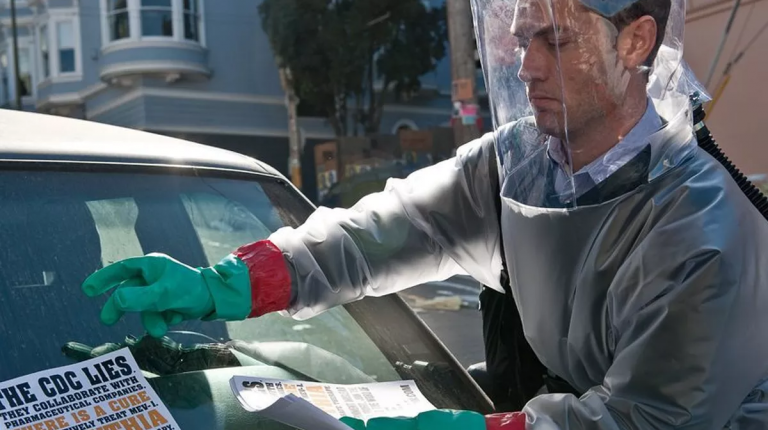 Daily News Egypt chose nine films and mini-series for those of you who are in quarantine and want to kill time. They range from comedy, drama, to action. Most of them are available online on streaming websites, youtube, or on other outlets. 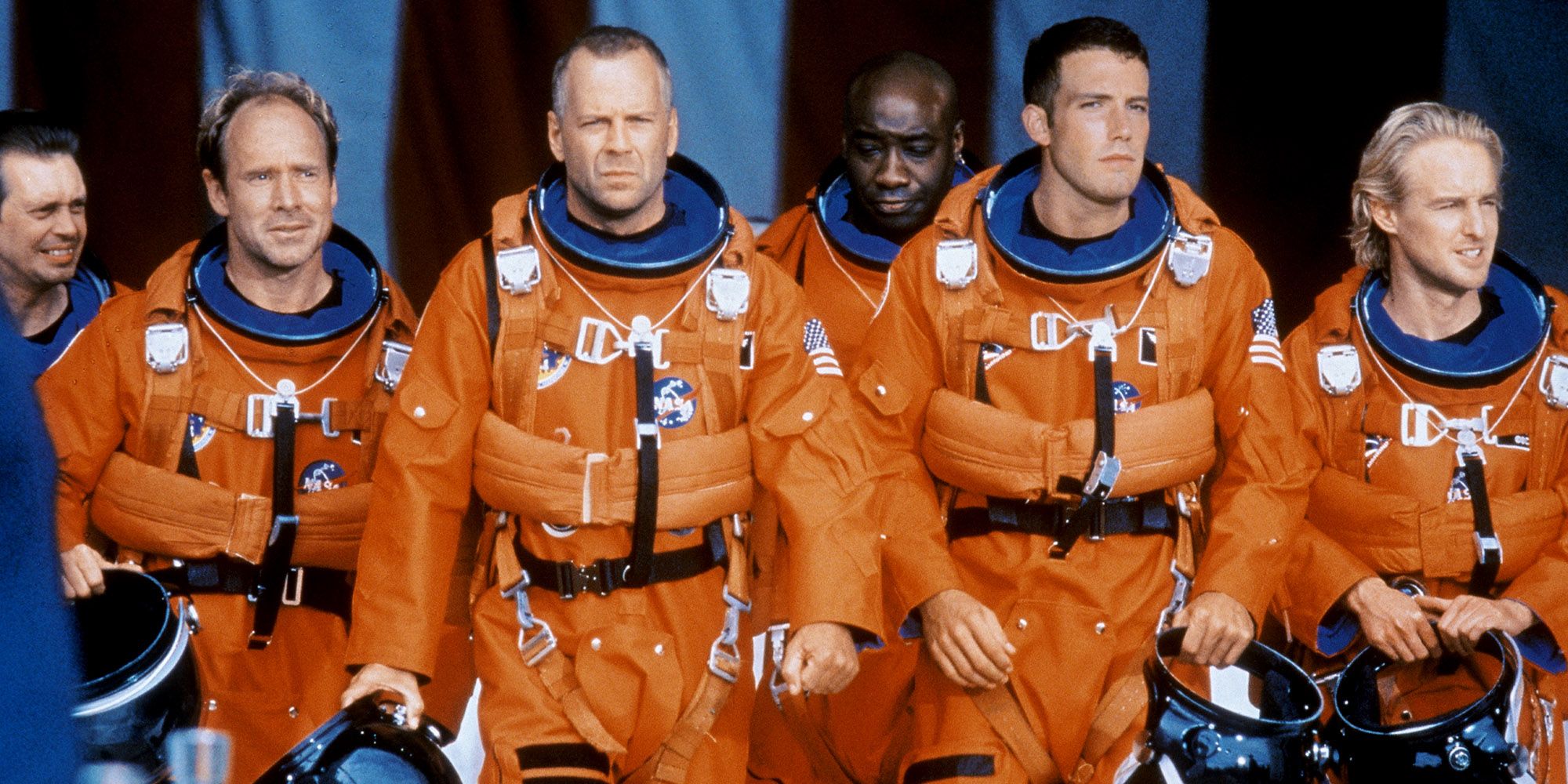 Chernobyl, a five-part miniseries dramatizes the story of the 1986 nuclear accident, one of the worst man-made catastrophes in history — and of the sacrifices made to save Europe from unimaginable disaster. On April 26, 1986, the Chernobyl Nuclear Power Plant in Ukraine, the Soviet Union suffered a massive explosion that released radioactive material across Belarus, Russia and Ukraine and as far as Scandinavia and western Europe. Jared Harris portrays Valery Legasov, a leading Soviet nuclear physicist. As part of the response team, he was one of the first to grasp the scope of the unparalleled disaster that occurred.

Calibre is a British thriller. It is set in Scotland and concerns incidents on a hunting trip to the remote Scottish Highlands. It follows an aggressive Edinburgh businessman, Marcus, takes his boarding-school friend, Vaughn, whose fiancée is newly pregnant, on a weekend hunting in the Scottish Highlands. On the hunt, the pair happen upon a deer in a clearing, and Vaughn aims at a doe’s head; but it suddenly turns, causing Vaughn to shoot and kill a boy, unseen behind the deer. The boy’s father arrives and, in a fit of grief, picks up Vaughn’s gun and points it at him; but Marcus shoots the man. Vaughn wants to tell the police about the incident but Marcus convinces him they will be arrested as murderers. They are asked to help in the search.

Very Big Shot is a 2015 Lebanese comedy film directed by Mir-Jean Bou Chaaya. It was screened in the Discovery section of the 2015 Toronto International Film Festival and was selected as the Lebanese entry for the Best Foreign Language Film at the 89th Academy Awards but it was not nominated. It follows Brothers Ziad (Alain Saadeh) and Joe (Tarek Yaacoub) who run a small but lucrative drug dealing business out of their takeout pizzeria in one of Beirut’s working-class districts. With their youngest brother Jad (Wissam Fares) about to be released from prison – where he was serving a sentence for a crime that Ziad had committed – Ziad and Joe plan to go straight by using their coke-peddling profits to open a restaurant.

Spotlight is a 2015 American biographical drama film directed by Tom McCarthy. It follows the Boston Globe’s “Spotlight” team, the newspaper investigative journalist unit, and its investigation into cases of widespread and systemic child sex abuse in the Boston area by numerous Roman Catholic priests. It is based on a series of stories by the Spotlight team that earned The Globe the 2003 Pulitzer Prize for Public Service.

Al-Massir addresses the issues of religious radicalism, and how in some political contexts state leaders form alliances with radicals to quell any progressive thinking or action. Chahine does so in a story adapted from the life of Arab writer and scientist Ibn Rushd. An adaptation of Ibn Rushd, it is set in 12th century Spain, the Caliph of Andalusia’s sons, Nasser and Abdalla, come to embrace opposite ends of the prevailing intellectual climate which leads to social unrest and the persecution of the philosopher.

Armageddon is a 1998 American science fiction disaster film produced and directed by Michael Bay. The film follows a group of blue-collar deep-core drillers sent by NASA to stop a gigantic asteroid on a collision course with Earth. It stars Bruce Willis and an ensemble cast. The crew gather to save the earth, as the massive meteor shower destroys the orbiting Space Shuttle Atlantis, before entering the atmosphere and bombarding New York City. NASA contacts Harry Stamper, considered the best deep-sea oil driller in the world, for assistance.

Oscar-winning filmmaker Steven Soderbergh directed Contagion, returning to the large-scale cinema with this global action thriller that revolves around the threat of a deadly outbreak of a fatal disease and the people determined to keep it at bay. As the fast-moving epidemic grows, the worldwide medical community races to find a cure and control the panic that spreads faster than the virus itself. At the same time, ordinary people struggle to survive in a society coming apart. A stellar international ensemble cast including Academy Award winners Matt Damon, Gwyneth Paltrow, Kate Winslet, Marion Cotillard and nominees Jude Law and Laurence Fishburne portrays the dedicated doctors who rush to contain the outbreak of a new virus.

28 Days Later is a 2002 British post-apocalyptic horror film directed by Danny Boyle. The plot depicts the breakdown of society following the accidental release of a highly contagious virus and focuses upon the struggle of four survivors to cope with the destruction of the life they once knew while evading those infected by the virus.