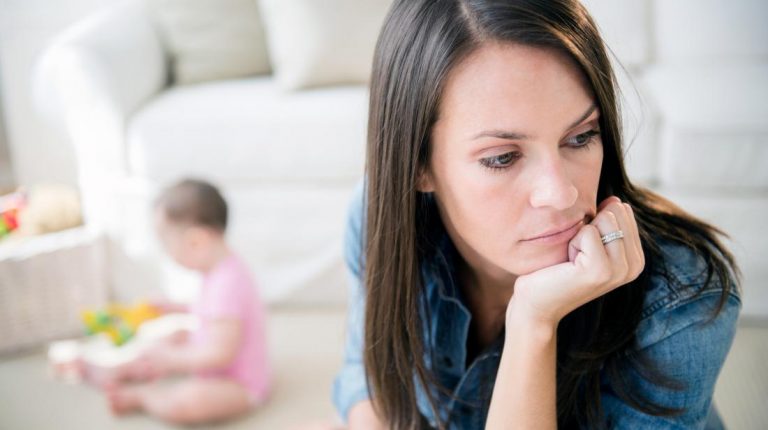 More than 30 significant risk factors have been identified for the development of psychotic disorders in offspring in a research led by the NIHR Maudsley Biomedical Research Centre (BRC). It is the first comprehensive meta-analysis of pre-and perinatal risk factors for psychosis in nearly 20 years.

These prenatal and perinatal environmental risks, meaning risks during pregnancy and seven days after birth, have a significant effect on the likelihood of a child developing psychosis. As a result, researchers suggest women at risk should be screened early on in their pregnancy so that those with these identified risks can be given additional support. The findings have been published on Tuesday in Lancet Psychiatry.

Psychotic disorders are severe mental illnesses which cause abnormal thoughts, such as hallucinations or delusions, but they can affect each person in different ways. In 2014, a survey found 6% of people in England had experienced at least one symptom of psychosis.

Factors can be split into four categories; parental and familial, pregnancy, labour and delivery, and foetal growth and development. Significant protective factors were mothers being aged between 20-29, first-time mothers and higher birthweights in babies.

For risk factors, previous mental health conditions in either parent, nutritional deficiencies, low birth weight and giving birth in the colder months were found to increase the probability of a child developing psychosis. Age-related risk factors were either parent is under 20, mothers between 30-34 and fathers over 35. Researchers also found that a lack of prenatal care visits poses a risk and marked this as a potential risk factor to combat with outreach campaigns.

This study confirmed the importance of factors during labour and delivery, such as a foetus’ brain being deprived of oxygen and ruptured membranes, which are historically among the most consistently implicated risk factors. Conversely, despite previous studies focusing on infections during pregnancy causing psychosis, this study found significant associations only for HSV-2 (Herpes simplex virus 2) and maternal infections ”not otherwise specified,” while influenza did not indicate a significant effect.

This study will help guide future research in the field of psychosis and form the basis for psychosis risk prediction models, which could advance preventative strategies.

Paolo Fusar-Poli, Reader in Psychiatry and Youth Mental Health at Institute of Psychiatry, Psychology and Neuroscience (IoPPN), King’s College London said: “This study is confirming that psychotic disorders originate in the early phases of life with the accumulation of several environmental risk factors during the perinatal and prenatal phases. The results of this study will advance our ability to detect individuals at risk of developing psychosis, predict their outcomes and eventually offer them preventive care.”

Whilst this study focused on the environmental factors, there may also be genetic or epigenetic risk factors that are implicated in the onset of psychosis.