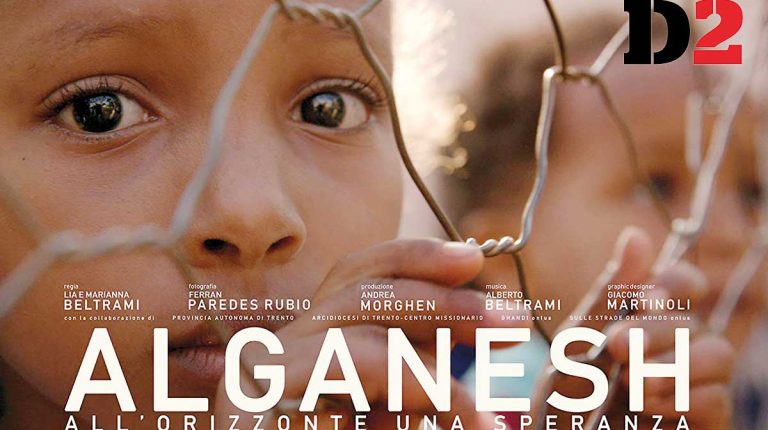 Fleeing Eritreans faced increased hostility in several countries. For example, Sudan forcibly returned over 100 asylum seekers, including about 30 minors to Eritrea in 2017. The UNHCR criticised the expulsions as “a serious violation of international refugee law.” In 2016, Sudan had repatriated 400 Eritreans who were promptly arrested upon their return, according to a UN Commission of Inquiry report. Whether any of them have been released, is speculative because of the government’s secrecy and the absence of independent monitors. 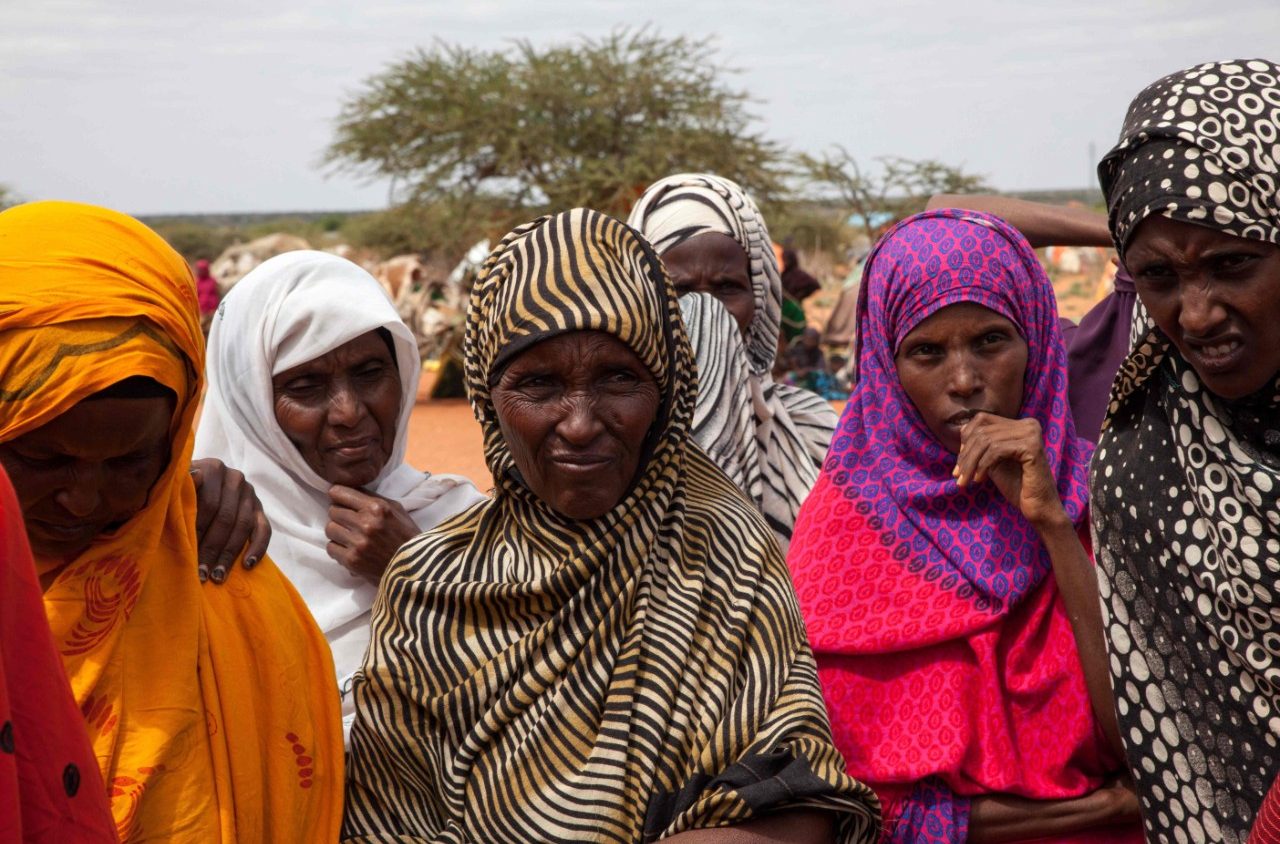 The protagonist of the film is Alganesh Fessah, an Italian-Eritrean Ayurvedic doctor and co-founder of a charity group, who has been devoted to helping refugees. The film, which is named after Alganesh, documents her commitment and struggle in securing refugees’ rights, while trying to secure them the basic necessities of life such as water, as there was a lack in those necessities for refugees in Ethiopia.

Fessah also had her struggles with freeing refugees from prisons or captivity in Egypt’s North Sinai, as she says her group and the Ethiopian government were able to free about 8,500 people. In Sinai, they are subjected to brutal violence and inhumane treatment during attempts to extract ransom payments from their families. The significant majority of the victims are Eritrean refugees and asylum-seekers, who make up the vast majority of the population of the Shagarab camps.

The film documents the torture, abuse, and rape that refugees go through whether by officials or by smugglers, when travelling from one country to another. The filmmaker does not force melodrama in the film, even though it is a film about refugees, as she films the daily colourful life of people, despite them being in a refugee camp. The close-up footage of food and coffee brings life into the flow of the documentary.

The two nations fought a bloody border war in 1998-2000, and Ethiopia occupies territory identified by an international boundary commission as Eritrean, including the town of Badme. President Isaias uses the “no-war, no-peace” situation with Ethiopia in order to continue his repressive domestic policies, including protracted national service. The national service conscription still often entails work going beyond military duties, with many conscripts assigned to a wide range of civilian roles, including agricultural work, construction, teaching, and civil service.

However, in 2018, Eritrea improved its relations with neighbouring Ethiopia, with a hope that the refugees’ crisis gets solved in a manner where displaced individuals can get a decent and a humane life. A predominant factor in asylum applications made by Eritreans is the indefinite conscription into the national service. This system, established by law in 1995, requires every adult Eritrean to undertake an 18-month period of national service. However, in practice, conscription has been extended indefinitely for a significant proportion of conscripts.

In the film, Alganesh says that she sees a lot of sad eyes and a lot of horrible scenes, but she also sees hope in these same eyes of refugees, who, despite the ill treatment, abuse, and violations which they are subjected to, are still hopeful to live, study, and reunite with their families, and even dream of going somewhere else where their humanity will be respected. Despite everything, there is hope at the end of the tunnel; or in this context, there is hope at the other side of the border where new opportunities and maybe new struggles are ahead.