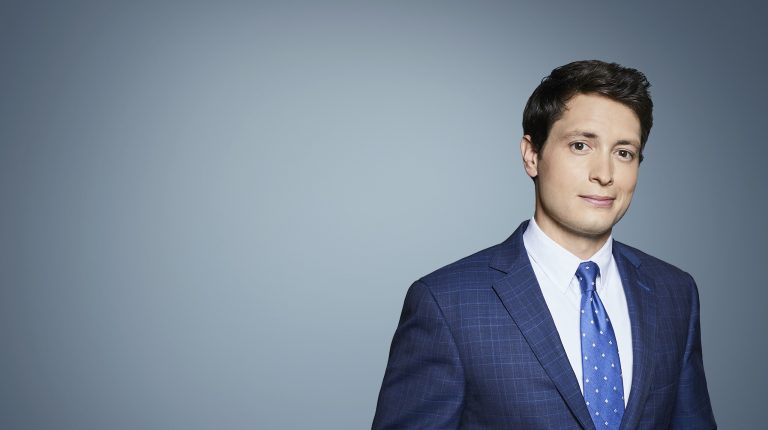 It’s a bit strange to think of how quickly we normalise the abnormal. I would have never thought I’d have a preferred type of face mask. I like the ones that sit securely over my nose and mouth yet simultaneously allow for some air to circulate so I don’t feel my breath clinging to my skin all day; I also prefer the straps that go around my head rather than tug at my ears. For some reason, the latter gives me a headache after a few hours. Nor would I have realized the value of an average body temperature reading. Mine was 36.7 C at last check, which was a few hours ago when I reentered my hotel lobby. Too high a reading and it could mean getting denied access to a hotel, shopping mall, restaurant, or even a city here in China. And in some cases, it’ll get you reported to the police. This, however, is the reality of life as the extreme government lockdown attempts to stop the spread of the novel coronavirus in China.

On January 22nd I reported from Wuhan, the ‘epicentre’ of the virus outbreak. Already the vast majority of the people there were wearing face masks and starting to limit their exposure outside. At the time we really could not imagine how big this would get.

Other Chinese cities have since followed suit; in Shanghai – a normally bustling metropolis of some 25 million people – it took us half a dozen phone calls to find a sit-down restaurant that was open. Eating out during this “special time”, which is how many locals have referred to life in China amid this coronavirus outbreak, has been a particularly bizarre and depressing experience.

When we pulled up to the restaurant, we found most of the entries closed and at the only open entrance there was a security guard taking the temperature readings of all the guests. We also had to provide them with our name, ID or passport number, and phone number. You’re then strongly encouraged to use hand sanitizer provided in a pump-action bottle.

As we were being seated, we quickly realized that we were the only ones there. Immediately after placing the menus in front of us, the server provided a further sampling of hand sanitizer. He offered two different types in case we had a preference. We handled the menu with purified hands and sanitized again immediately after paging through the selections.

As our dinner went on, a few more customers arrived. The host deliberately sat them at opposite ends of the restaurant, leaving several empty tables to serve as a safety buffer between the diners. The server explained that their restaurant policy was only to serve three tables at one time, assuming there was even that much demand.

When we finished our meal and asked for the bill, the server tried to entice us with ordering dessert. We politely refused. But he insisted on at least bringing us a cake. Within seconds a chocolate heart cake was placed in front of us. As we left the host thanked us repeatedly for coming and apologised for the inconveniences of his city. “This is a ‘special time’,” he told us. “Please wish China well so we can get through this.”

Scenes like this are now commonplace in China, and with the continued spread of the virus internationally, other countries are beginning to adopt similar measures.

What we’re seeing is a new normal created around the world where cultural norms are shifting to limit or eliminate human-to-human contact, where governments are being tested on how they navigate a crisis that they’re still struggling to understand and where businesses are facing mounting levels of economic impact.

This “special time” is no longer isolated to China; the global community is now trying to cope with the uncertainties ahead.