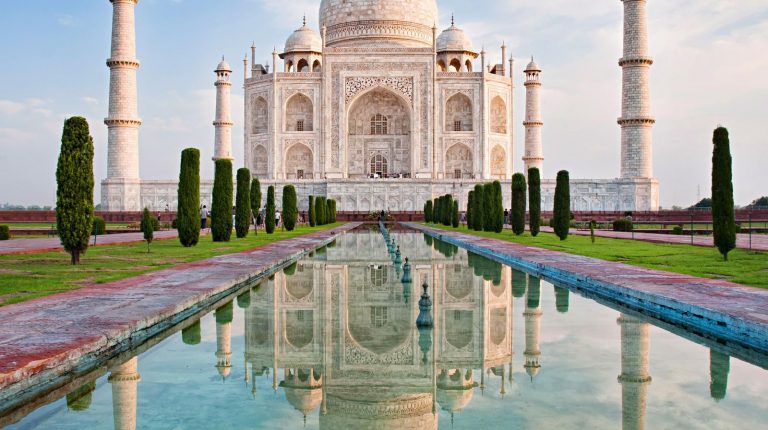 As a growing number of governments enforced lockdowns curb the outbreak of coronavirus (COVID-19), halting travel, and limiting access to museums and archaeological sites around the world.

That leaves self-quarantined people with a lot of free time and nowhere to go.

But for those unable to venture to outside, there are many museums and art galleries that you can visit from the comfort of your own couch.

Daily News Egypt lists a few places travellers can tour to stay entertained and connected to the world’s plethora of incredible cultural offerings.

The world’s most visited art museum, which received 9.6 million visitors last year, is now closed due to the outbreak of the COVID-19. But virtual-visitors to the Louvre can still enjoy its Egyptian antiquities department, remains of the Louvre’s moat, and the recently restored Galerie d’Apollon without having to leave their own homes. 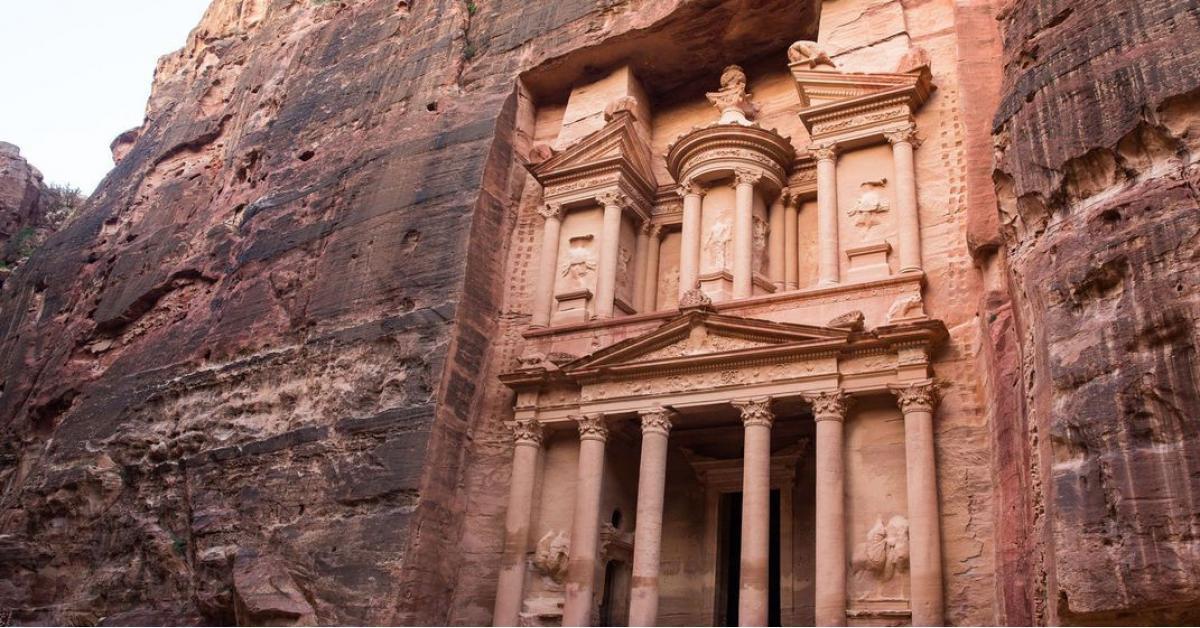 The largest chapel in the Apostolic Palace, the official residence of the pope, in Vatican City, was closed due to the national lockdown in Italy.

As a consequence of the COVID-19 pandemic, the country was forced into a standstill, halting public events, soccer stadiums and even closing the Vatican City. However, visitors can tour the interior artworks of the chapel, including its renowned ceiling and “The Last Judgment,” by the Renaissance-era painter Michelangelo.

Petra, also known as the “Rose City” is a honeycomb of hand-hewn caves, temples, and tombs carved from blushing pink sandstone in the high desert of Jordan some 2,000 years ago. Petra offers live broadcasts for the visitors.

You can tour Petra’s magnificent architecture, including the world-famous entrance, with enchanting views of the surrounding mountains, online as the city offers virtual reality tours in its mesmerizing location. 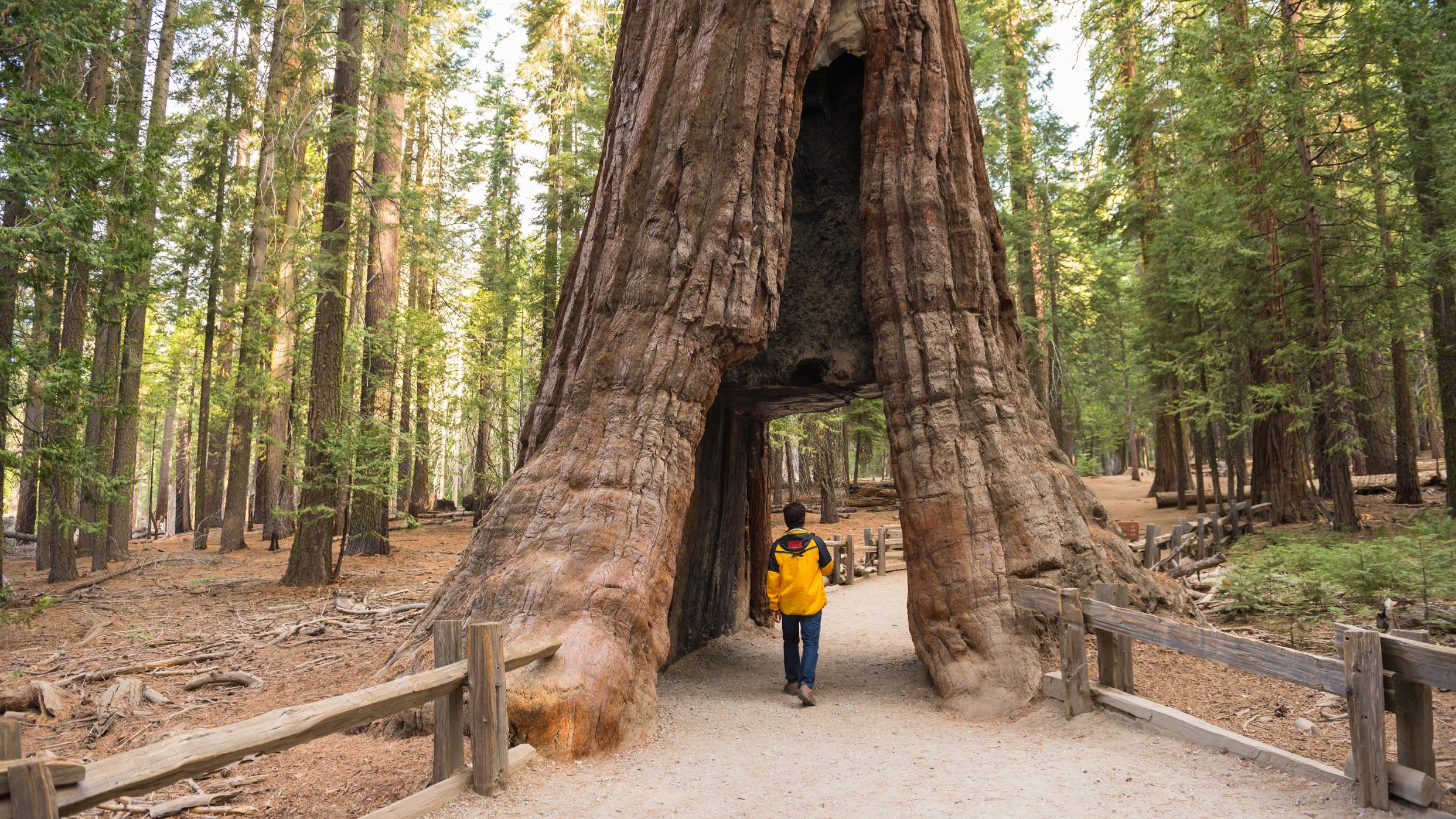 While some parts of the park are still open, those who can’t make it to California’s Sierra Nevada region can still tour the park, complete with sound. Through the virtual tour you can visit some of Yosemite’s iconic landmarks, including the Mariposa Grove of Giant Sequoias, which famed for the Grizzly Giant and the California Tunnel Tree, in addition to the top of the Half Dome and the eponymous Yosemite Falls.

The Dutch Van Gogh art museum in Amsterdam, contains the largest collection of the post-impressionist painter, with 600 artworks and 700 letters.

Art lovers can visit the museum via a virtual guided tour. They can also take a tour inside the museum along with insights into Vincent van Gogh’s life through paintings including “Sunflowers” and “The Yellow House.”

The ivory-white marble mausoleum, built on the south bank of the Yamuna River in the Indian city of Agra.

The love symbol was commissioned by the Mughal emperor Shah Jahan to house the tomb of his favourite wife, Mumtaz Mahal.

Due to its sophisticated architecture and dazzling artefacts, the Mausoleum receives millions of visitors every year.

There are plenty of virtual tours that offer a look at the stunning Mausoleum and its beautiful memorial.

The world’s oldest national public museum is another site that will showcase a virtual, interactive gallery. Visitors can roam the halls of the museum, peruse the exhibits and see famous objects like the Rosetta Stone, the Parthenon sculptures and Egyptian mummies.

The English ring of standing stones, Stonehenge site offers a virtual tour with 360-degree technology, bringing the mysteries of the famous stone to your computer screen.

The Great Wall of China

China’s most famous attraction offers virtual tours of some of the most visited sections of the wall, 3,000 miles of which are walkable. With much of the country under quarantine measures, the virtual tour offers a reprieve from the crowds who normally come from all over the world to see the 2,000-year-old marvel.

The Ministry of Culture will broadcast nightly performances of some of its most iconic shows throughout its official YouTube channel. The free streams will go live at 9:00 pm. each day. It includes the plays, ballet shows and musical concerts. 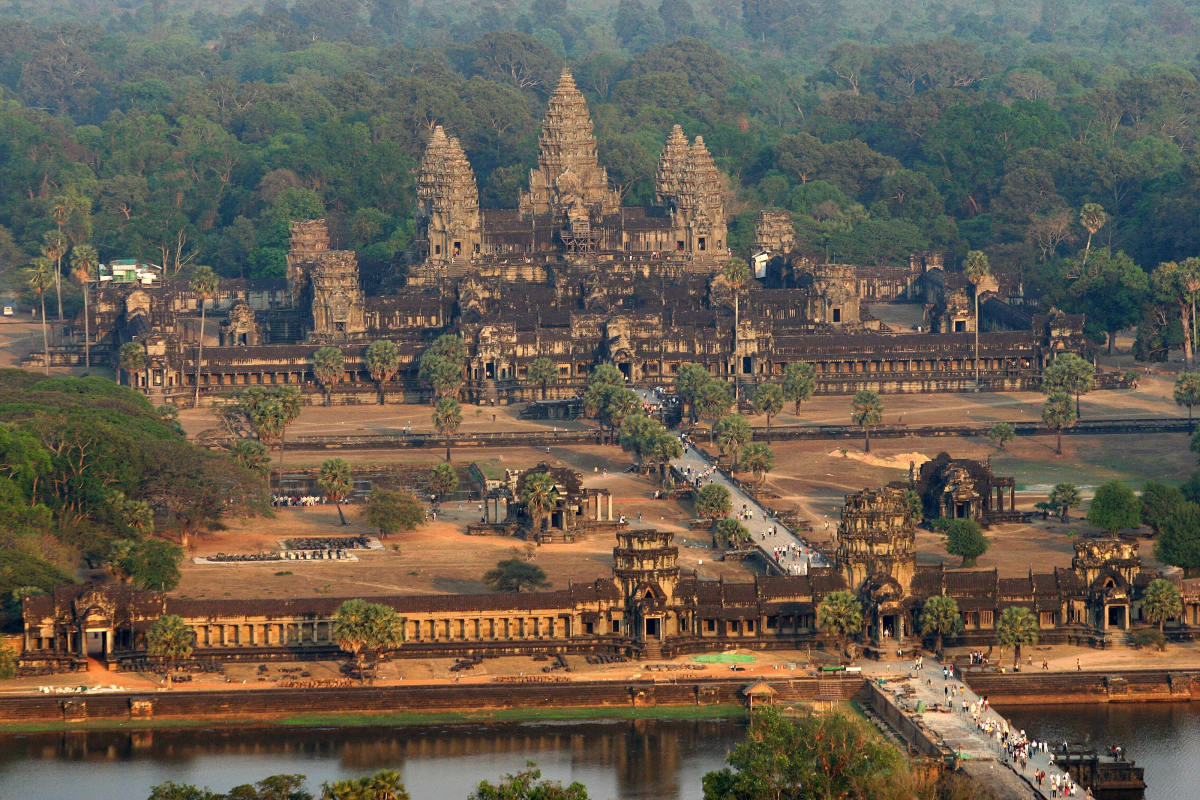 The largest religious monument in the world, Buddhist temple complex in Cambodia, is now offering a 3D simulation of the temple, in addition to 360-degree videos that give people a glimpse into some of the main landmarks and historical features.

One of the best sites to visit is Peru’s 9th-century Incan citadel set high in the Andes Mountains in Peru.

People need to climb high to the Andes Mountains to discover the wonderful site and its monuments, and since it is not always accessible, there are plenty of virtual tours that take visitors to Machu Picchu, offering an in-depth tour with 360 ° views

New Orleans is famous for its vibrant atmosphere and exciting dining sites, but people can still get to know the city with some virtual tours.

Indeed, the city’s official website has created 360-degree sightseeing tours, so the visitor can get some of the best experiences, exploring the swamps, or landmarks such as the Commundars Palace.

This ancient castle is one of the best places to visit in Athens with its magnificent views and historical monuments, including the famous Parthenon.

History lovers can roam the site from their homes, through the virtual tour with detailed historical explanations for each of them.