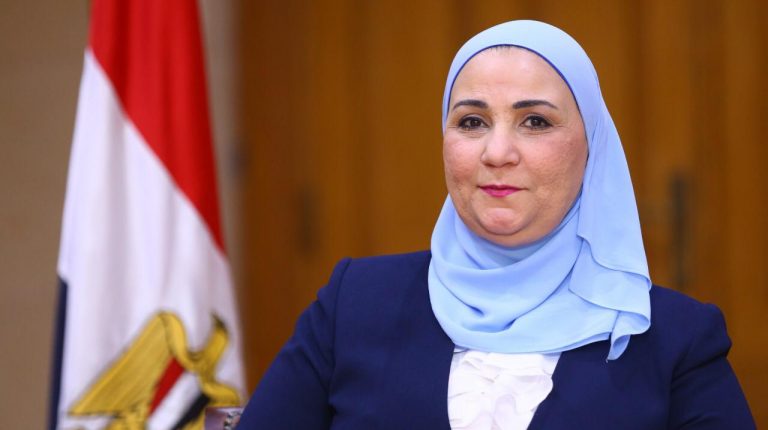 Minister of Social Solidarity Nevine El Kabbaj said several scenarios and proposals have been studied to reduce crowding during pension disbursement as part of the government’s precautions to curb the spread of the coronavirus. The adopted scenario was to divide pensioners into separate groups over the first week of April.

As for the 1.8 million whose pensions exceeds EGP 2,000, they will get paid on 8 and 9 April. Those who will not receive their pensions upon schedule will be able to get their money on 12 April.

El Kabbaj added that in line with the state’s strategy to help citizens in this hard time, she decided to reactivate all suspended pension cards for three months.

The Governor of the Central Bank of Egypt (CBE) was also addressed to cancel fees and commissions applied to ATM withdrawals for a period of six months in order to encourage pensioners to receive their money from ATMs.