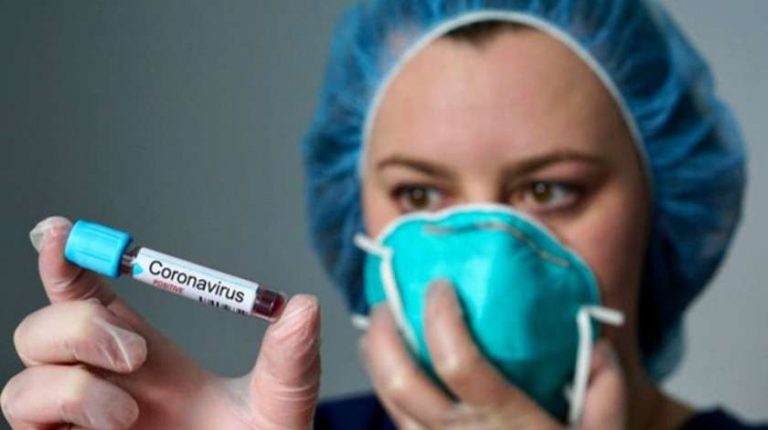 At a time when many companies and factories in various countries of the world race to ramp up production and even converting production lines to produce medical equipment, masks, and gloves for the coronavirus pandemic, manufacturers in Egypt are unable to expand in these industries.

They attributed that to the time needed to obtain permits and licenses to produce new products, as well as the shortage of raw materials due to the suspension of some countries’ exports.

Maged George, chairperson of the Egyptian Export Council of Medical Industries said that several factories produce sanitizers and disinfectants in Egypt. They can provide large quantities to citizens. However, the problem lies in the fact that active ingredient used in antiseptics is alcohol, which is produced by the Egyptian Sugar & Integrated Industries Company (ESIIC) is not sufficiently available for these companies to ramp up production.

George pointed out that the decision of the Minister of Industry to halt alcohol exports may contribute to increasing its availability. He also noted that the Egyptian Export Council of Medical Industries and the Ministry of Health to agreed on two initiatives to provide alcohol for production. “So far, they have not been implemented.”

“We are still awaiting coordination between the ESIIC and companies to provide required quantities for the production of disinfectants,” he said. He asserted that: “National Organization for Drug Control and Research must speed up the provision of Alcohol for production.”

Abdel Shafei noted that his company does not plan to convert production lines because of the process of obtaining permits will take a very long time and the crisis may end before the permits are issued.

Meanwhile, member of Export Council of Medical Industries Mohy Hafez said that medical supplies in Egypt are very sufficient for the medical service providers such as hospitals and medical clinics. However, some people who store antiseptics and masks create shortages in the market.

“We do not need to convert production lines of some companies to meet the medical supplies needs for coronavirus, because the pandemic in Egypt is very limited, unlike Europe,” Hafez commented.

“Consequently, we do not need this and the state is doing an excellent job to meet all needs.”

Chairperson of the Engineering Export Council of Egypt (EEC), Amr Abu Freikha said that it is very possible in times of crisis that production lines are convetered. “But until now, there has been no official request from a company to change its activity or production.”

Abu Freikha pointed out that currently, it is difficult to convert production lines due to the scarcity of raw materials as countries ban exports.