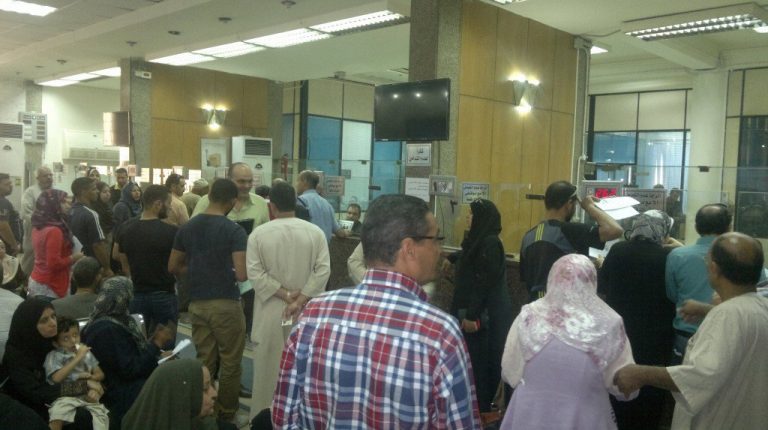 Sales of the new savings certificate of 15% annual return launched by the National Bank of Egypt (NBE) and Banque Misr, hit EGP 29.4bn within five working days. The certificates were launched on Sunday, with sales figures reported at the end of Thursday.

Hisham Okasha, Chairperson of the NBE, said the bank’s proceeds from sales of the new saving certificates amounted to EGP 20.2bn in the first five days of its launch.

Okasha added that the bank will continue issuing certificates of 15% annual return for the foreseeable future. He also called on customers to limit visiting branches to preserve the public health and safety of both customers and workers. Okasha noted that many customers continue to crowd at the bank’s branches and ATMs.

Mohamed El-Etreby, Chairperson of Banque Misr, said the bank’s proceeds from the certificates amounted within five days to EGP 9.2bn.

El Etreby added that certificates can be purchased through call centres, the Internet, and e-mail. He also called on citizens not to crowd the bank’s headquarters and branches in order to preserve the safety of citizens and bank employees.

The Chairperson of Banque Misr stressed that the certificates’ sale continue for several months and there is no need for crowding as they can be purchased any time.

EGP 6.2bn worth of 15% certificates sold by NBE, Banque Misr on first day

Will EGX rally on NBE, Banque Misr EGP 3bn package continue, or will it be short-lived?