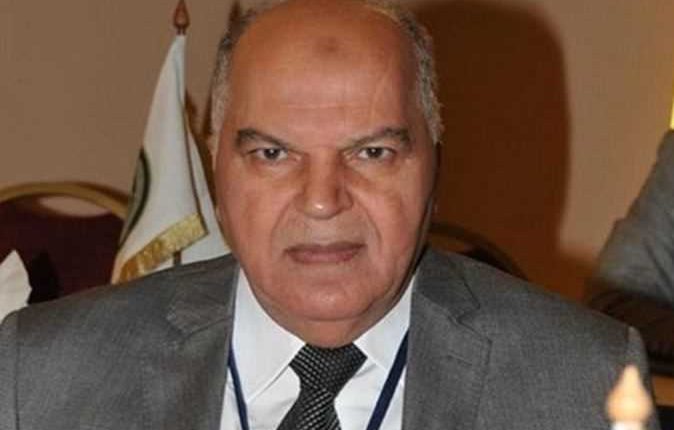 Private schools are not to demobilise teachers due to coronavirus outbreak, Khalaf Al Zanati, Head of Teachers Syndicate and Chairperson of Arab Teachers Union warned on Saturday. He also warned against schools closing down due to the virus.

Al Zanati said the reduction of teachers and cutting their income in such exceptional circumstances is considered a crime. He added that the syndicate will defend teachers in every legal way, whilst also supporting them against the actions of private school owners.

Al Zanati said  private schools have turned education into a commodity and exploiting teachers’ needs, including offering them low salaries of as low as EGP 700 a month. He added that this  is incompatible with Egypt’s minimum wages. Al Zanati highlighted that the situation has become even worse with the current moves to downsize staff, as schools have temporarily closed due to coronavirus.

Al Zanati pointed out that the syndicate has received a number of complaints from teachers working in private schools. They have reported that many schools had imposed compulsory leave without pay until the beginning of the next school year.

He explained that although studying has been stopped in schools, they had already collected the fees for a full academic year from students. This has been in addition to bus fees, amongst other expenses.

Al Zanati stressed that the current exceptional conditions should not negatively affect the majority of teachers,  clarifying that there are more than 92,000 teachers in 8,171 private schools nationwide.

He also called for the Ministry of Education to take decisive measures against private schools, in order to protect teachers and committing to provide them with decent salaries.