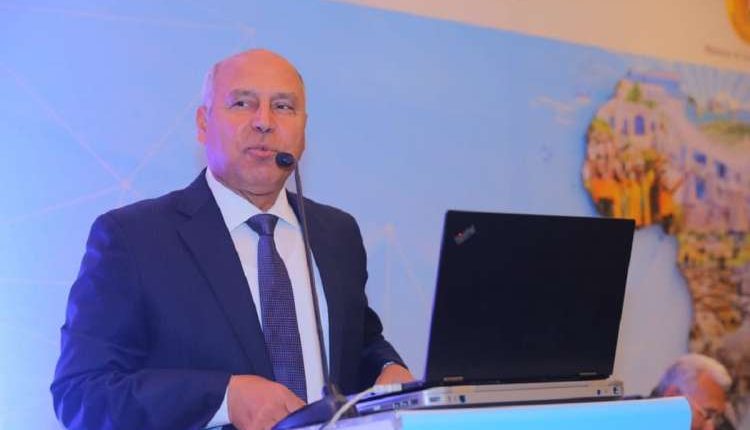 More than 3 million citizens are using the Greater Cairo metro on a daily basis, said Minister of Transport Kamel Al-Wazir on Wednesday, in response to the widely circulated images of over crowded metro stations. Al-Wazir recommended, Saturday, allowing workers to leave at 15:00 to ease congestion on the metro system.

Since the implementation of nationwide curfew, photos have been circulated on social media showing overcrowding at metro stations only minutes before the start of curfew at 19:00. In televised statements, Al-Wazir said that on the first day of the curfew, all workers left their work at 17:00.

“There has been [overcrowding at] the metro because it is a clean, cheap, and civilised means of transportation,” Al-Wazir said. The minister noted that his ministry will extend the metro’s working hours to 19:00, with an increase in the number of trains particularly in Line 1.

According to Al-Wazir, five trains will be added to Line 1, which serves the largest number of commuters. There will also be a reduction in the time allowed for passengers to discharge at stations to two minutes instead of five.

Cairo’s metro earns approximately EGP 6-7m per day, which covers the cost of metro system’s operation. Al-Wazir stressed that the government considers the safety and security of citizens as a priority over cost, especially in times of crisis.