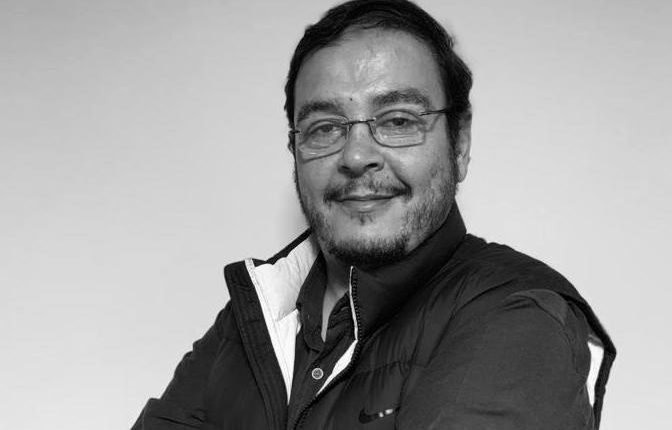 Arkan Consultants has completed the architectural and engineering designs of several enterprises in the New Administrative Capital (NAC), according to Arkan Chairperson, Ahmed Shaker. The projects include three undertaken by New Plan Developments with a total investment exceeding EGP 8bn.

The first project is Serrano compound, located in the R7 district, on an area of ​​15 feddan. It comprises 622 semi-finished units.

The second project is Eleven, a mixed-use commercial and administrative 8-storey mall in NAC’s central business district, on an area of ​​7,000 sqm. The first two floors of the mall will be allocated for commercial stores, while the other six floors have fully finished administrative offices. The project will be delivered within three years.

The third project, Atikais, is an integrated residential project containing a social club, shops, restaurants, and cafes on an area of ​​36 feddan, Shaker said.

“Arkan has completed architectural and engineering designs of the three projects with a vision to raise their investment values, being environmentally friendly and achieving maximum benefit from services in the New Capital, as it is a fourth generation city. Moreover, competition between developers in the NAC requires innovative and modern architectural and engineering designs that are compatible with infrastructure of the city, meet needs of target customers, and integrate with the objectives of developers,” he elaborates.

Arkan has been operating in local and foreign markets for 16 years. In this time, the office has designed a large number of projects for major real estate developers, both inside and outside Egypt, with a team of 70 engineers.

Arkan to invest EGP 600m in real estate projects during 2021