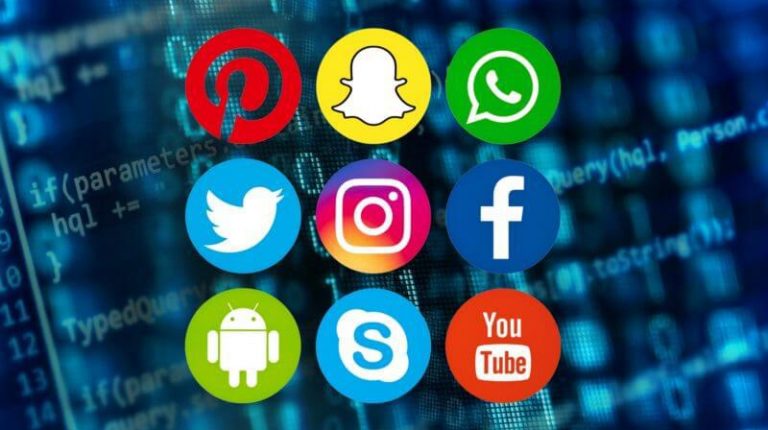 People who establish websites or social media accounts to spread fake news on the coronavirus (COVID-19) will face imprisonment or fines of up to EGP 300,000, Egypt’s General Prosecution has warned.

In a statement on Saturday, the prosecution announced that spreading rumours will subject defendants to imprisonment of at least two years. They will also be subject to a fine of up to EGP 300,000 for using websites to spread these rumours.

The statement said that legal action will be taken in conformity with articles 27 and 175  of the criminal law.

The prosecution added that, according to article 38 of the criminal law, if confirmed rumours aimed at disturbing public order and stirring up panic were spread, the offender will face rigorous imprisonment.

The statement called on citizens to verify the authenticity of news published on social media platforms.

Earlier, the prosecution announced that individuals who intentionally spread these rumours will face jail sentences and fines of up to EGP 20,000, in conformity with articles 80, 102, and 188 of Egypt’s penal code.