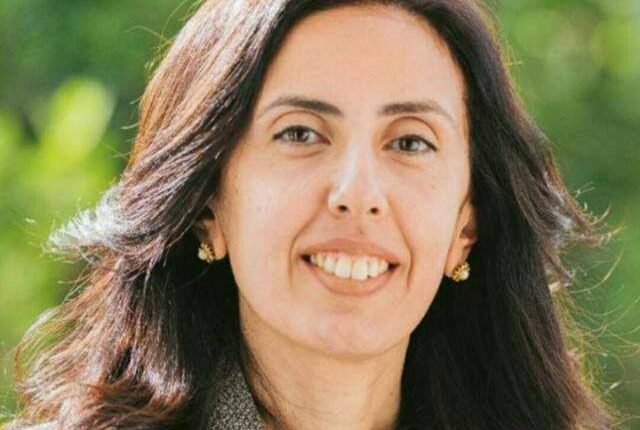 El-Swaify added that the CBE had cut rates by 300 bps early March to stimulate investments and ease the pressure of nationwide closures of several economic activities.

She noted that before the MPC takes any new decision, it will first take into account market conditions, the effect of the recent interest rate cut, and inflation rates and its trends, in light of what is happening recently.

In the same vein, Pharos expects the monetary policy to continue its expansionary steps this year, by reducing interest rates by between 100-150 bps.

On Sunday, a research paper issued by the National Investment Bank forecast that interest rates would decrease from 9.25% to between 8.25-7.75%.

The paper attributed the expected decline in interest rates to stagnation fears, support for the private sector, encouraging liquidity pumping, and increasing returns, indicating that further stimulus may be needed.

The MPC decided on 16 March to reduce the interest rate by 3%, to bring the overnight rates of the return on deposits and lending and the price of the main operation to 9.25%, 10.25%, and 9.75%, respectively. The MPC added that the price of credit and discount is at 9.75%.