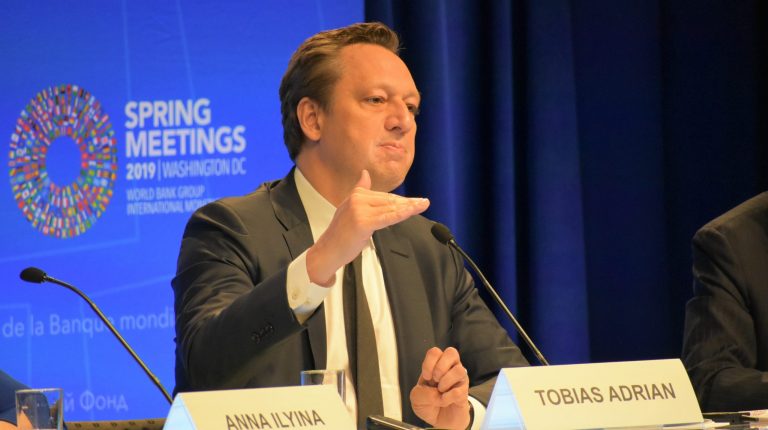 The world faces a potentially more severe financial crisis than that of 2008, said Tobias Adrian, Director of Monetary and Capital Markets Department at the International Monetary Fund (IMF) on Tuesday.

The coronavirus pandemic is a different kind of shock, he said, adding that modern economies have never shut down at the drop of a hat as they have on this occasion. Adrian added that many workers have lost their jobs and paychecks, while restaurants, hotels, and air travel have closed down.

Consumers and businesses now face steep losses in income—and potentially widespread bankruptcies, Adrian added.  He noted that the pressure on the banking system is growing and higher defaults on debt are imminent. Many now expecting a shock to the financial sector similar in magnitude to the 2008 crisis, he said.

Like health experts, bank supervisors are responding to a fast-moving and extraordinary situation, Adria said, noting that supervisors must combine the tools from their playbooks for dealing with natural disasters, operational risk events, and bank stress episodes.

Banks, investors, shareholders and even taxpayers should not hide the losses, and have to bear them as transparency helps prepare all stakeholders. Surprises only worsen their response, as was shown during the 2008 crisis, he mentioned.