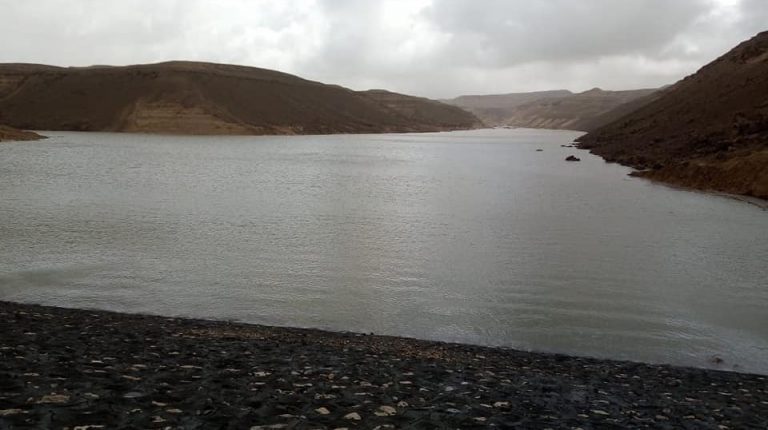 The Ministry of Water Resources and Irrigation has spent about EGP 510m in nine months on constructing flood defences nationwide. The work comes in addition to maintenance of existing establishments, such as bridges, roads, and canal rehabilitation.

The ministry said, on Monday, that a total EGP 301m was spent on preventive constructions in Minya, Giza, and Qena governorates. An additional EGP 70m was spent on building bridges.

Egypt has faced frequent flooding in recent years due to accelerated climate change worldwide. Flash flooding caused by sudden heavy rainfall has contributed to infrastructure damage in some cities and remote villages.

Early in March, the country was hit by a storm system, dubbed Dragon Storm, which was accompanied by heavy rainfall and sandy winds.

Egypt received between 25-50mm of rainfall in the storm system, according to estimations by the Egyptian Meteorological Authority. This amount equals about 1% of the water Egypt receives from the River Nile.

The Ministry explained that flooding in Egypt is loaded with soft sand and silt that, when water falls on mountains, percolates to spillways. These end in riverbeds, in the sea, or are captured in artificial lakes by dams. After the storm, the reserved waters behind dams and in lakes will be used for developmental purposes.

Aggradations reduce the capacity of dams and lakes to capture water, so the ministry is removing sediments following each flooding episode.