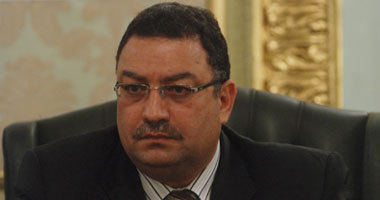 Maher added that the deal stipulates merging operations and executive teams, provided that Paradigm will operate under the umbrella of Prime Capital, the financial consultancy arm of Prime Holding.

The acquisition of the Paradigm team is a valuable addition to Prime, Maher said. It will enable the company to move forward in the offering management sector, whether it is stock offerings or debt instruments, he continued. The goal is to ensure that Prime becomes a broader platform for financial consulting.

Paradigm has implemented six deals in different sectors, which will be transferred to Prime’s new activity, with the company currently working on 10 further deals.