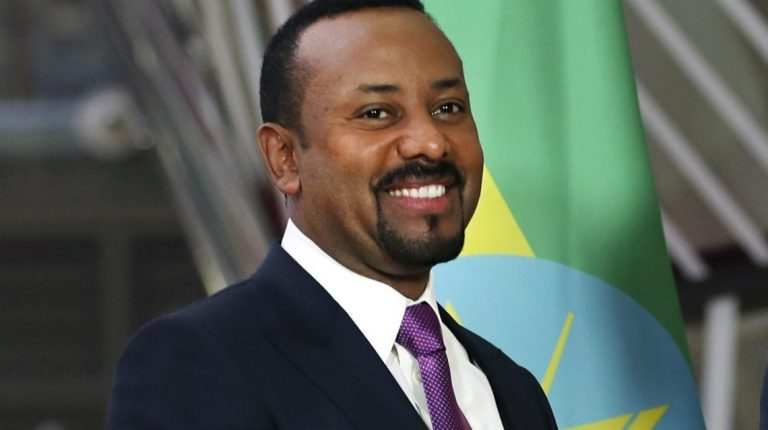 Sudanese Prime Minister Abdullah Hamdouk said he intends to visit Egypt and Ethiopia to urge for resumed negotiations on the Grand Ethiopian Renaissance Dam (GERD), according to a statement on Monday.

The announcement came during a phone call between Hamdock and US Treasury Secretary Steven Manuchin, which was initially to express “the sympathy of the Sudanese people with the United States regarding the outbreak of the Coronavirus”.

Hamdouk outlined his intention to visit Cairo and Addis Ababa to urge the two parties to resume GERD negotiations, and come to agreement over the remaining outstanding issues.

He added that the negotiation process in Washington had achieved a great deal, making the resumption in talks logical.

The two sides also agreed on the need for continued GERD negotiations following the end of the ongoing coronavirus (COVID-19).

Egypt, Sudan and Ethiopia were expected to sign a draft of the final agreement last month in Washington on the filling and operation of the dam. However, Ethiopia did not attend the meeting, while Egypt was the only side that signed the agreement in initials.

In early March, Sudan had expressed “reservations” over a draft resolution proposed by Egypt and submitted to the Arab League. The draft resolution had lent support to both Egypt and Sudan in the dispute over a massive dam Ethiopia is building on the Blue Nile.