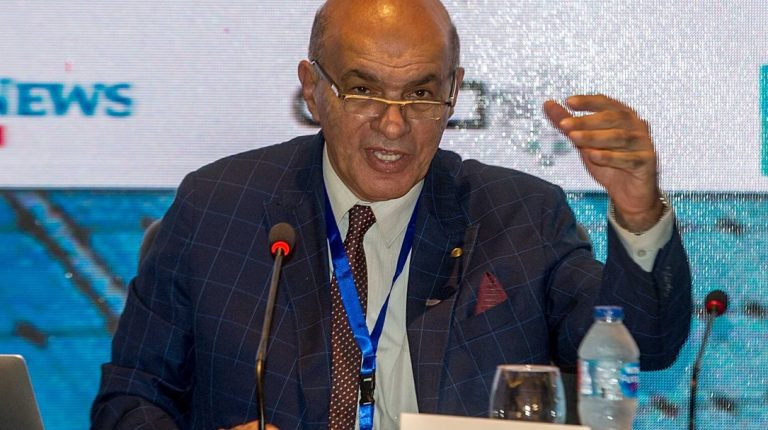 Many Egyptians are unable to pay utility bills due to government recommendations to stay at home to prevent the novel coronavirus spread, said MP Evelyn Matta. She added that she had put forward a recommendation to the Minister of Electricity and Renewable Energy Mohamed Shaker to postpone bill payment, but he refused it citing huge costs.

Hafez Salmawy, Professor of Energy Engineering at Zagazig University, said electricity companies are a public utility and have large commitments and burdens. He added that it could be possible to postpone electricity bill payment for some society segments and instead to take payment in instalments.

However, the Ministry of Electricity has rejected requests to postpone the payment of monthly utility bills.

MP Mohamed Abullah Zein said the state is in exceptional circumstances, with 90% of projects coming to a halt. He also said that these projects’ workers currently have no income as a result, and there must be a database of the affected groups who should be exempted from paying utility bills.

Ministry sources said that the electricity sector is committed to paying loans for implementing production projects, as well as developing transportation and distribution networks. The distribution companies need to collect dues regularly to continue providing services without interruption or breakdowns, and to pay wages.

The sources emphasised that the decision to postpone the payment of utility bills for some months may results in financial burdens exceeding EGP 10bn. This would come at a time when electricity companies are trying to settle debts and arrears with consumers to resolve the entanglements in paying fuel dues supplied to production stations.

The sources added that electricity consumption did not increase over citizens staying home during the curfew, but rather declined since commercial malls have shut down.