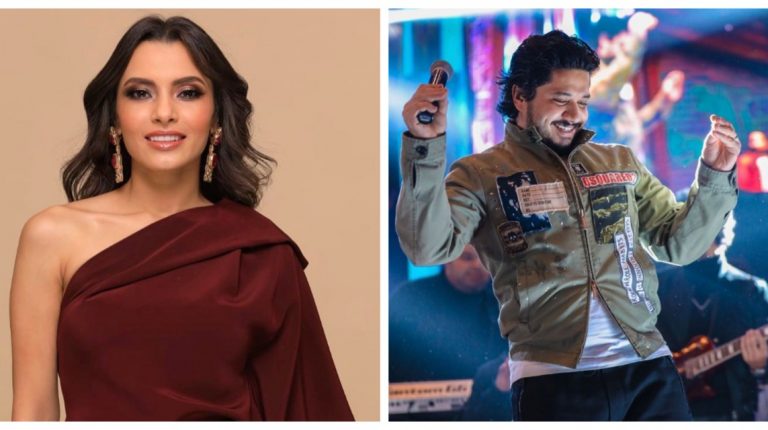 As a growing number of governments worldwide are enforcing lockdowns to curb the spread of the coronavirus (COVID-19) outbreak, events have been cancelled, and access to concerts and performances limited. That leaves many people with a lot of free time and nowhere to go.

But for those unable to venture outside, there are many concerts and performances that are being live-streamed and which you can visit from the comfort of your own home.

YouTube has confirmed three new live-stream performances that cover a range of musical genres to take place via the website. Some of the Arab world’s most prominent musicians such as Tamer Ashour, Masar Egbari and Jadal have already performed live on YouTube, with the video streaming platform adding that they expect to have more confirmations in the coming days.

Carmen Soliman will be performing hit songs in addition to some old time favourites to her audience through her YouTube channel.

The concert will take place between 9:00-10:00 pm Cairo-time, during which Mostafa will sing his most popular songs.

This concert follows on from the success of their first live-stream and the hype it generated on social media, as fans sent videos dancing at home while tuning in.  DiscoMisr will be performing live from their YouTube channel on the evening of 10 April.

As part of the Ministry of Culture’s “Stay at home .. Culture is in your hands” initiative, there are more concerts to take place for the first time.

Assala will be performing her most popular songs on the Ministry of Culture’s official YouTube channel on 2 April at 9pm.

As part of the e-initiative “Stay at home … Culture is in your hands”, Egyptian star Medhat Saleh will perform a concert place  on the Ministry of Culture’s official YouTube channel on 5 April 9pm.

With its Jazz tracks, Cairo Steps will reach out to their fans through a concert, which will take place on YouTube on Monday at 9pm, to present a group of the most famous music tracks.

A special evening with the “Star of the East” will be held with the artist May Farouk, who will present a collection of Umm Kulthum’s most famous songs on 7 April at 9pm, through the Ministry of Culture’s official YouTube channel.

The concert will take place at 9pm Cairo-time, during which Angham will sing her most popular songs.

Egypt’s exports, FDI underperformance to be exacerbated by COVID-19: WB