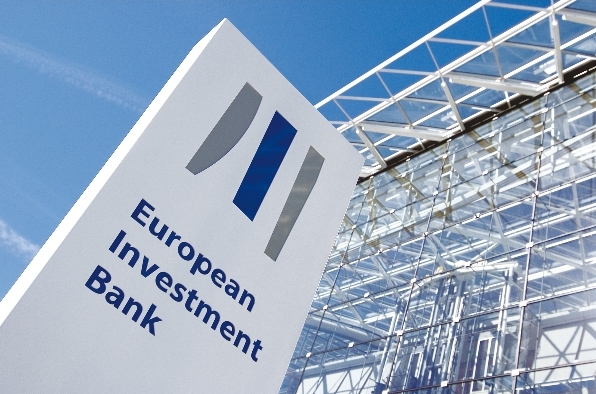 The European Investment Bank (EIB) will create a €25bn guarantee fund to support companies across the European Union (EU) in the face of the ongoing coronavirus (COVID-19) pandemic. In a decision by the bank’s Board of Directors, the new fund will enable the EIB to scale up its support for companies in all 27 EU Member States by an additional €200bn.

This comes on top of an immediate support package of up to €40bn announced in March. The Board prepared the proposal for the guarantee fund for discussion by the group on 7 April.

The pan-European guarantee fund would serve as a protective shield for European firms facing liquidity shortages.

Building on the EIB Group’s existing guarantee programmes, the funds could be deployed within a very short time. The scheme would be implemented by the EIB and the European Investment Fund (EIF), which form the EIB Group, in close partnership with national promotional banks, the European Commission and other financial partners. It would create a level playing field for small and medium-sized companies in all Member States.

The Board also approved a multi-beneficiary intermediated loan (MBIL) of €5bn covering all EU Member States. The move comes as part of its emergency response package, which aims to rapidly mobilise financing for SMEs and Midcaps in the coming weeks up to €40bn.

The EIB Group is using existing financial instruments shared with the European Commission, notably the InnovFin Infectious Disease Finance Facility, to finance projects fighting the spread of the coronavirus. These projects are also working towards finding a cure and developing a vaccine.

Debora Revoltella, the EIB’s Chief Economist, said,” It is becoming clear that the world economy is facing an unprecedented shock, which calls for a swift and ambitious response. At the EU level, we have seen member states reacting, with fiscal and guarantee measures ranging from 1% to more than 20% of national GDPs.”