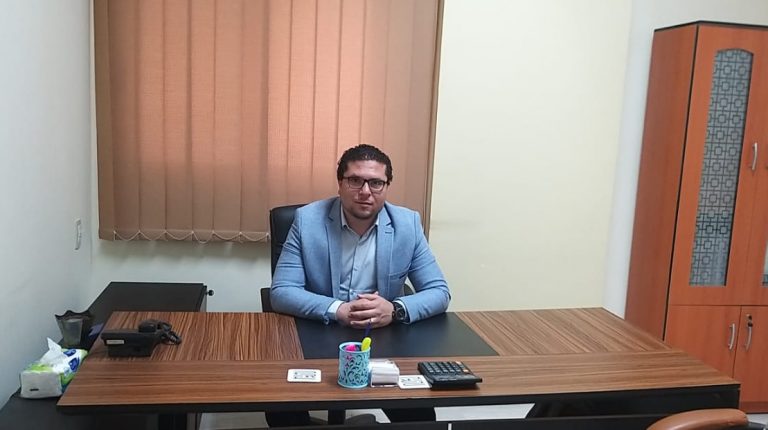 El Ashry said the company achieved property sales of EGP 120m for developers in the fourth quarter (4Q) of 2019. These earnings came in from residential and commercial units, as well as re-sales.

He pointed out that the company’s developer portfolio includes roughly 75 firms, and has dealt with 3,000 customers since its founding in 4Q 2019.

El Ashry projected an increased demand for administrative and commercial projects during 2020. He added that there is a 40% supply deficit for these types of properties based on a study conducted by the company’s research unit.

The company intends to hold an exhibition abroad targeting the GCC, especially Saudi Arabia and the UAE, El Ashry said. As part of this, there will be a first phase starting in the second half of 2020 in which the company will offer a package of distinguished real estate projects in Egypt.

He added that the company intends to develop property projects in the coming period and create partnerships to develop commercial and hotel projects.

El Ashry projected that there will be a great demand on the west Cairo region, which represents about 50% of the total real estate demand in Egypt. Major developers are increasingly investing in this area of the capital, which will also see increased local and international demand after the Grand Egyptian Museum opens.

El Ashry said New Cairo has tremendous investment opportunities with the introduction of a ready-move system with flexible payment methods. This comes in addition to the high demand created by the NAC, especially after government entities are transferred there, which will stimulate demand for administrative and commercial properties.

The Ain Sokhna area is currently experiencing great demand as a place to buy a first home rather than merely as holiday resort area, El Ashry said. This shift has largely taken place on the back of its proximity to the NAC.

“The New Alamein city has brought about a boom in sales, especially after the completion of high implementation rates in skyscrapers area. Moreover, the North Coast has great demand in the summer season and witnesses a great diversity in supply, in addition to the presence of a large number of senior developers in Egypt who have various real estate projects with different payment systems and significantly competitive prices,” he explained.