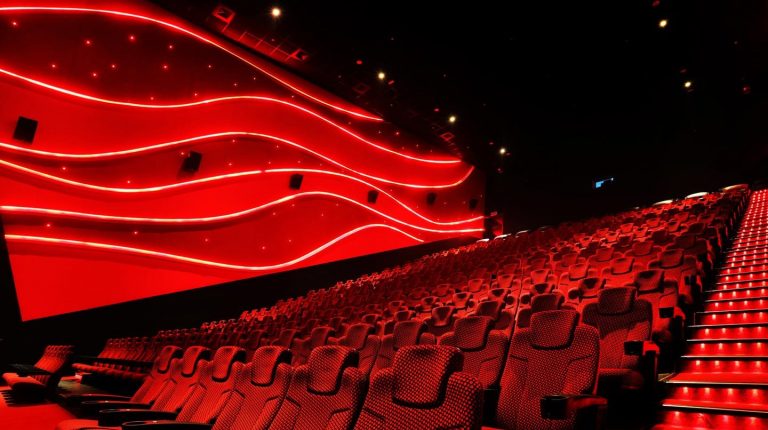 Film festivals around the world have fallen victim to the ongoing coronavirus (Covid-19) pandemic, with continued cancellations as countries are trying to curb the virus’ spread. As a result, many cinematic events have turned to broadcasting their films online for fans and festival goers.

The Edinburgh International Film Festival (EIFF) has announced that it will postpone its 74th edition, which was due to take place in June.

“We are looking at which elements of the Festival can be delivered later in the year and hope to share news on that in due course. Our first priority is the health and wellbeing of our staff, filmmaker guests, and audiences, and we wish you all health and strength through this difficult time,” the festival said in a statement.

The EIFF added that it is looking forward to a brighter time when it “can bring us all back together in a shared celebration of film, and its role in giving us a window on the best and most diverse stories and story tellers from across the world.”

“Film festivals are critical platforms for films and filmmakers to reach and engage with audiences, and EIFF has done this uninterrupted for 74 years. However, the health and wellbeing of our staff, filmmaker guests, and audiences has to be the first consideration,” Ken Hay, CEO of EIFF, said.

“Meanwhile we’ll be doing our best to keep everyone’s spirits up and the conversation going through our social media and digital channels and hope that many of you will engage with us, retaining what we can of our sense of community and sharing our passion for film,” Hay added.

Moreover, the Sundance Film Institute has announced it has had to re-imagine the 58 live programmes it had planned through August 2020.

“In these tumultuous times, artists have been on our minds, along with all of our friends and colleagues in arts, entertainment, and media whose jobs and organisations have been hard hit by the pandemic and accompanying economic instability,” the Sundance Film Institute said on its website 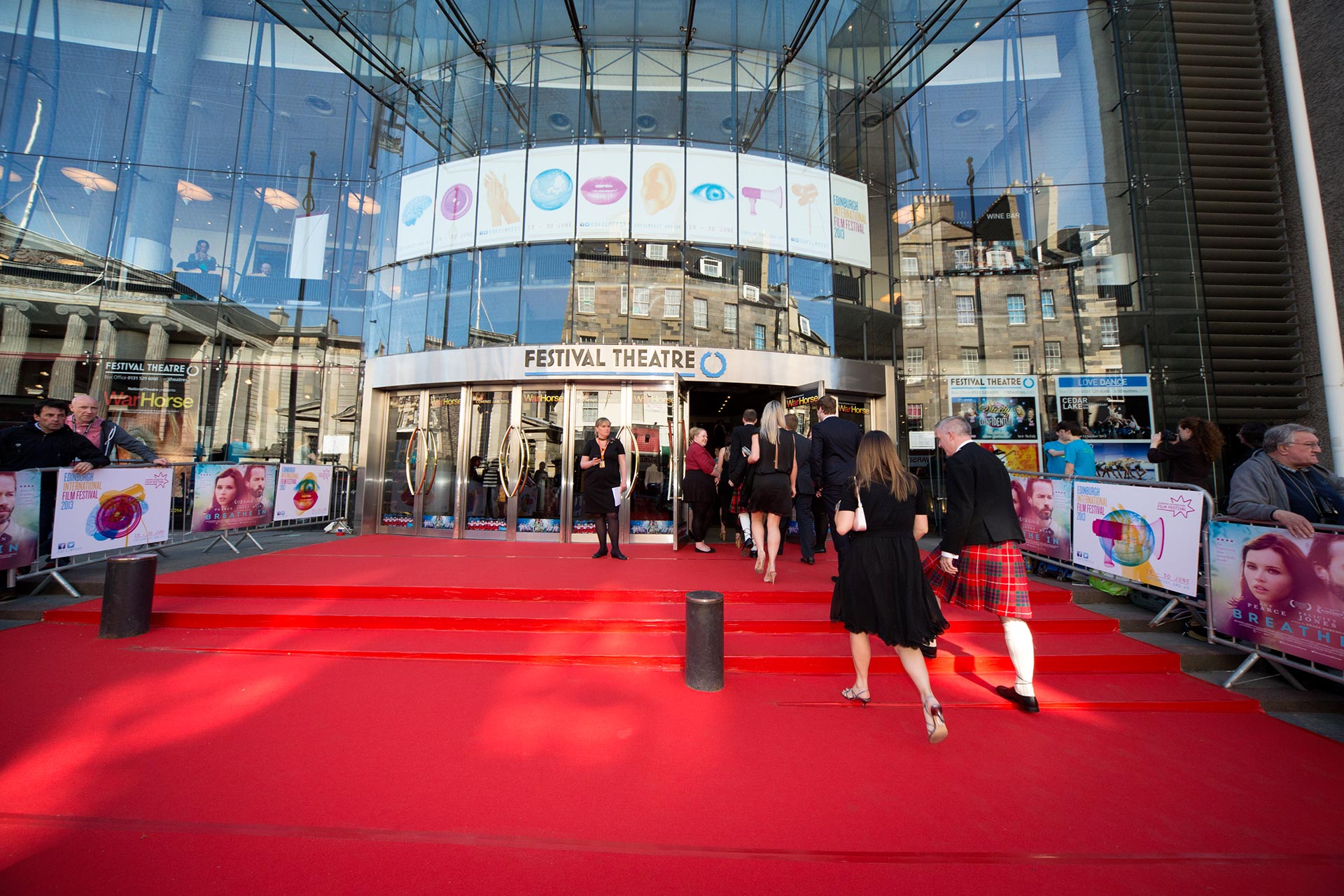 “We are inspired by everyone who is using this time of fear and uncertainty to find meaning in the form of poems, stories, essays, images, and ideas. The scale and urgency of this challenge are extraordinary, but so are the resilience, generosity, and community we have seen from our global community of artists,” the festival said.

The festival opened its once subscription-based fan club to all registered audiences at no cost. It provides masterclasses and discussions with artists and filmmakers.

Similarly, the 46th Seattle International Film Festival (planned for 14 May – 7 June) announced it will postpone its schedule due to the coronavirus crisis.

“There is no way to sugar-coat the fact that we also had to lay off all employees, with the exception of a small cadre who will be working reduced hours. This is sad news and we expect our news will improve with time. For now, we are dark, but we are working towards the light,” the festival said in a statement.

The festival added that in this “dark period”, they have a dedicated team of board directors and employees “who are already working to determine how to make our year-round cinemas more financially sustainable and how to more efficiently run the film festival”.

In India, the Calcutta International Short Film Festival 2020 postponed its upcoming edition describing this as “an unprecedented time in our history.”

“The Covid-19 pandemic is impacting the health of our loved one, the businesses we rely upon, and the way we live our daily lives,” the festival said. It added that the festival committee will be working in consultation with the filmmakers, government bodies, film Industry professionals, to announce a new series of dates. The organisers added that the new dates are likely toward late August to mid-September 2020.

Additionally, the 20th Japanese Film Festival Nippon Connection, which is held in Frankfurt, postponed its edition.

Festival director Marion Klomfass said the team is currently “hard at work on a new concept. Under the title Nippon Connection Online a diverse selection of current Japanese short and feature length films is to be presented, accompanied by interactive offerings such as live streams and panel discussions with filmmakers.”

”Despite the current crisis, giving Japanese cinema and its creators a public platform here in Germany is a great concern to Nippon Connection. Taking the festival online will continue to allow us to give our audience a varied view into the contemporary landscape of Japanese cinema,” Florian Höhr, film programme director said.

While the coronavirus continues to restrict our lives further, Nippon Connection Online said it will allow its audience to view online workshops, presentations, and masterclasses.

The most recent documentary, animated, and short films from all around the world, long anticipated Polish premiers and meetings with filmmakers, will be available for Polish fans online.

“We do realise that nothing can compare to the festival atmosphere, the collective experience of an audience in a cinema theatre or backstage meetings. However, as we’re facing an uncertain future, we’ve decided to organise the Festival in this new formula,” Krzysztof Gierat, the director of the KFF, said. 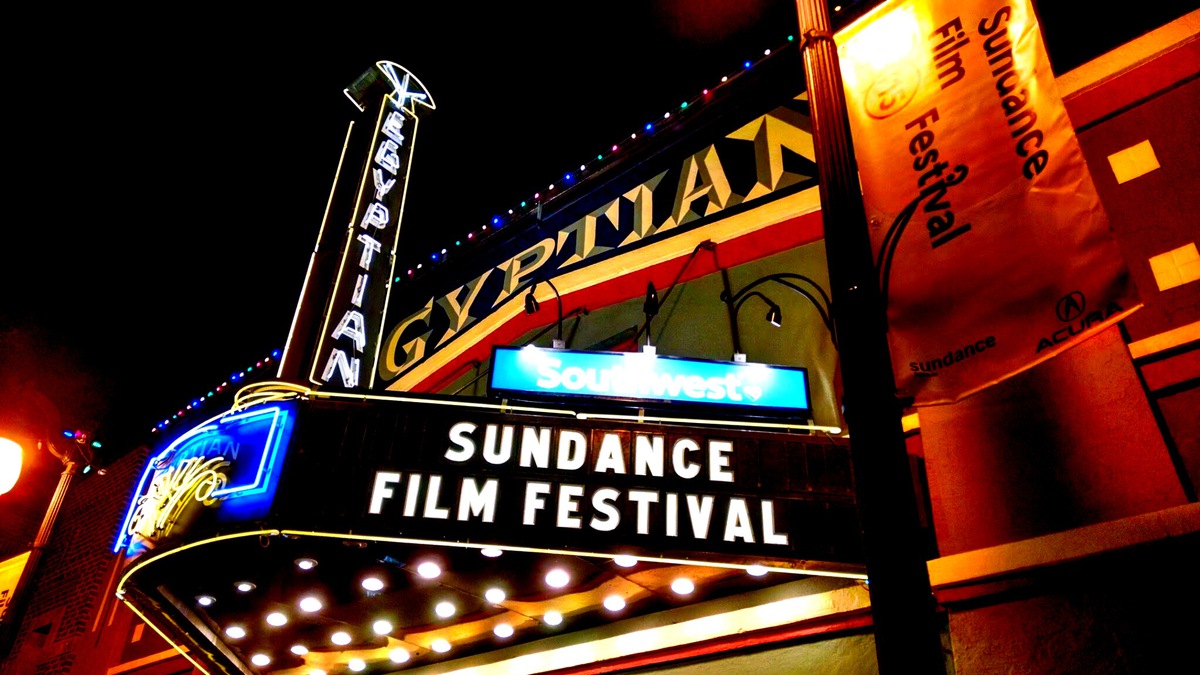 He added, “There will come a time when we will all celebrate the festival’s anniversary together.”

During the 60th KFF, just as in previous years, around 200 films from all around the world will be screened. Among them documentaries, short films and animations which will take part in competitions: three international ones and a Polish one.

Plenty of other films will be presented in the special sections. The festival films will only be available to watch in Poland, during the screening times specified in the festival schedule. After the film screenings, just as in every year, the audience will be able to join the Q&A sessions with filmmakers and film protagonists, this time, however, through social media and festival website broadcasts.

The KFF Industry section will be open solely to accredited guests from Poland and abroad who will gain online access to the digital video library. This will be in addition to conferences, lectures, panel discussions and presentations of animated and documentary projects on different stages of development, co-production markets and Doc Lab Poland workshops.

The KFF is on the exclusive list of the Academy Awards short film (live action, animated, documentary) and documentary feature qualifying events. It also recommends films for the European Film Awards in the same categories.