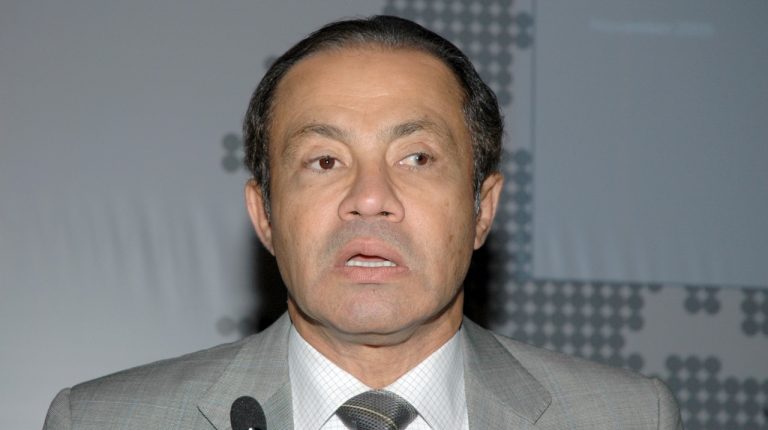 Egyptian businessperson Mansour El-Gammal died on Monday of acute pneumonia which is reportedly caused by infection of the novel coronavirus.

His health condition has deteriorated during the past hours after he felt influenza-like symptoms, and when conducting a medical examination, he was diagnosed with severe pneumonia and was placed on ventilator.

El-Gammal was the chairperson of the New Giza for Real Estate Development.

He graduated from the Faculty of Law, and used to be a diplomat at the Arab League before he turned to the business world, as he launched many projects in Egypt and other countries.

El-Gammal married Egyptian famous actress Laila Elwi in 2007, but they were separated in 2015.

He was the uncle of Khadija El-Gammal, the wife of late president Hosni Mubarak’s son, Gamal.