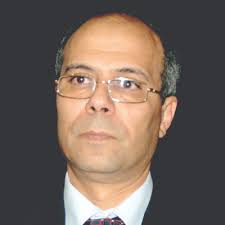 Use of the short-selling mechanism remains low, despite its activation last December and its ability to make profits on the back of a market decline.

The short-selling mechanism relies on borrowing shares and selling them in case the market is projected to decline, planning to buy them back later for less money. Short sellers profit from the drop in a security’s price.

Tarek Abdel Bari, Managing Director of Misr for Central Clearing, Depository, and Registry, revealed that the volume of the short-selling transactions is so low to the extent that it is almost nonexistent. He added that there were just a handful of transactions valued at only EGP 100,000.

He attributed the slow growth of short-selling to being a new mechanism on the market lacking the required numbers of professional parties to tap into it. Abdel Bari added that the short-selling mechanism is the only way to make profits on the back of a market decline.

He added that company infrastructures remain under development, with only a few brokerage firms having clients that want to use this mechanism.

Wirecard: Why the German digital payment firm is under fire