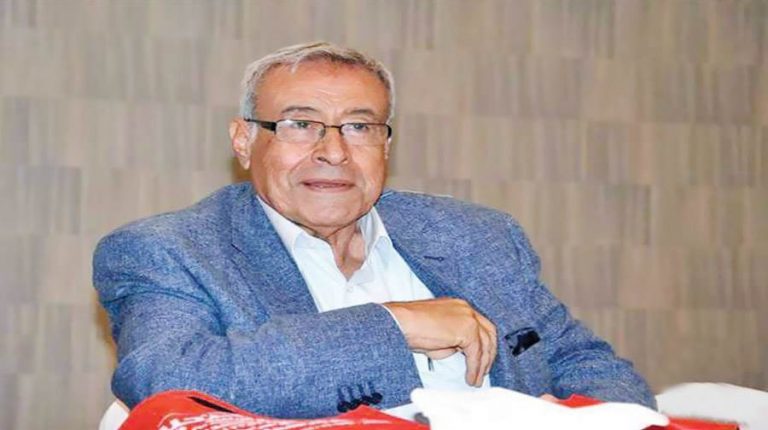 The agro-industry sector’s employment has not been affected also, El-Ghandour said, adding, “Our agricultural exports to Arab countries have increased since the beginning of the crisis, as Arab countries stopped importing European products as a result of Europe’s closing of its borders.”

The increase in exports was reflected in the price hikes of some vegetable and fruit crops on the local market, while the prices of meat, eggs, and poultry decreased, he said.

Egypt has a sufficient strategic food reserve that will last three months, yet the global market problems will reflect on the Egyptian market that imports 60% of its food, he said.

Egypt’s wheat imports will be negatively affected as the country imports 12 million tonnes annually, El-Ghandour mentioned. He called on the authorities to promote use of potatoes, instead of wheat, to make bread, which is an essential item on the Egyptian dining table.

“Potato is a good crop that contains carbohydrates and proteins. It doesn’t consume much water in planting, and it is a high-yield crop,” he said.

El-Ghandour highlighted the necessity of moving to agricultural investments in Africa to bridge the food gap and produce the crops that are lacking. He noted that Egypt’s water scarcity only allows for the country to grow 8m acres, while there is more land available, as the agricultural area of ​​Egypt is estimated at 250m acres.

The EABA’s agriculture committee considers submitting a request to the Egyptian Ministry of Agriculture to discuss Egypt’s contribution to the continent. El-Ghandour added that there is a need for investments in the Sub-Saharan Africa’s agriculture sector.

Digital transformation a must for Africa in light of Covid-19 pandemic: EABA