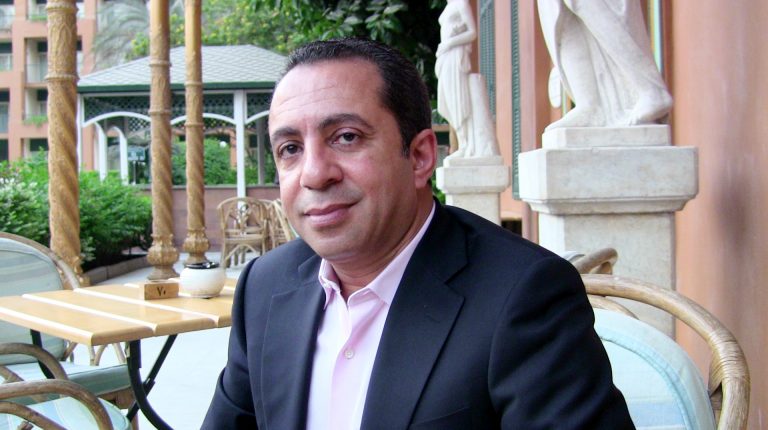 The Egyptian private aviation sector risks losing its companies, unless the state intervenes to support it through unconventional solutions, said pilot Hassan Aziz, former president of the Private Aviation Association (under establishment).

Aziz said that The Sovereign Fund of Egypt (TSFE) should buy stakes in private airlines or acquire them in full and merge them in order to save the industry.

In an interview with Daily News Egypt, Aziz said the total investments in private aviation ranged between $350-400m.

Aziz explained that the TSFE intervention in private aviation activity will result in separating the administration from ownership. Accordingly, management will become more efficient compared to the current situation of many existing companies.

Former Minister of Tourism Hisham Zaazou had assigned a team from the ministry to study the participation in establishing or purchasing a private airline. The move would have been conducted in partnership with the National Investment Bank, the National Bank of Egypt and Banque Misr. Studies on the project, however, stopped with the crash of the Russian Metrojet Flight 9268 in October 2015.

Aziz had taken part in studies on establishing an aviation entity to support the tourism sector.

“The history of the aviation sector around the world will be in the form of the era before and the era after the coronavirus, amid the long suspension of flights between countries,” he stressed.

He added that the coming period will witness a major change in the International Air Transport Association’s work, as new inexpensive reservation systems would replace the current one in which the association’s share is $8 per ticket.

Airlines transfer about 98% of tourist traffic coming to Egypt annually, particularly to resort areas in the Red Sea and South Sinai, as well as to southern Egypt in Luxor and Aswan.

There are currently 14 locally-owned airlines operating in Egypt, of which only about 4 own their fleet. The rest of the planes are chartered according to the operating leasing system from European, Emirati or American companies, according to Aziz.

The airlines submitted a memorandum to Minister of Aviation Mohamed Manar Ennaba, asking for his support in the face of challenges associated with the coronavirus.

Airlines demand to settle their dues with government institutions in a way that secures them some liquidity to meet their financial obligations with their employees.

The memorandum includes a request to provide tax and customs exemption for a period of two years, which are necessary to restore the activity to its normal position.

Aziz expects some companies that do not have financial solvency to absorb the market shocks to exit the market.

The average number of employees in an airline ranges between at least 350 to 400 employees, according to Aziz, adding that layoffs are the biggest danger facing companies now.

He says that some companies paid 25% of wages and others paid 50%, while others paid 100%. But the companies’ ability to bear these expenses varies from one to another.

“Labour in the sector is highly efficient and scarce, especially for pilots, where the wage of a pilot in Egypt ranges between $8,000-10,000, while the co-pilot receives $4,000. This is the highest in the Eastern and Western Europe, but lower than the wages in the Arabian Gulf,” he said