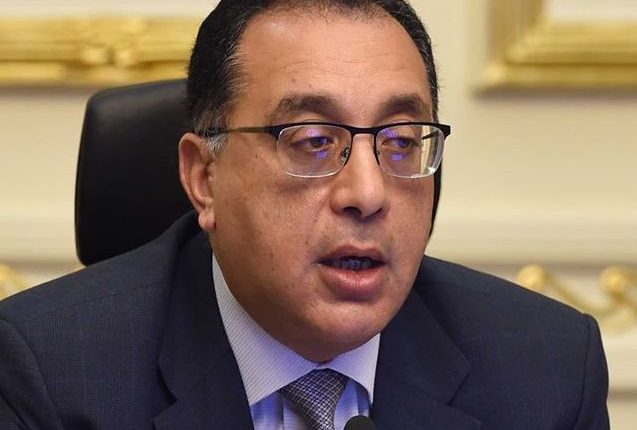 Egyptian Prime Minister Mostafa Madbouly approved on Wednesday a draft presidential decree on “The Protocol to Eliminate Illicit Trade in Tobacco Products”, adopted by the World Health Organization(WHO). The protocol had originally been adopted by the WHO as part of its Framework Convention on Tobacco Control (FCTC) in Seoul in November 2012.

The states participating in this protocol should be committed to the principles of equal sovereignty and territorial integrity, alongside no interference in the internal affairs of other countries. This would take place by adopting and implementing effective measures to control or regulate the supply chain of tobacco products.

The protocol asks each party to effectively enforce controls in free zones on all forms of tobacco manufacture, products and related activities within three years of applying the protocol Each participant should also provide financial support for its own activities under the protocol, in accordance with national priorities and programmes.

Cabinet approval for establishing and equipping an Egyptian house in Paris’ International University Campus, which services universities across France, was given. The move aims to enable Egyptian students, teachers, researchers, athletes and artists to obtain residency at and obtain the full benefits of  the International Campus.

The cabinet also gave approval for a new company, the United Company for Management, to be formed. The company is to operate and maintain Cairo’s metro and railway services in cooperation with the Ministry of Finance, the New Urban Communities Authority (NUCA), and the National Investment Bank and Administrative Capital for Urban Development.

Speaking via video conference, Madbouly reviewed the new measures taken by the government in its efforts to combat the coronavirus. He said that asymptomatic infections will be immediately transferred to youth hostels and university campuses which have been prepared to receive those cases.

Moreover, Minister of Youth and Sports Ashraf Sobhy confirmed that youth hostels have been prepared to receive the coronavirus cases that will be transferred to them by the Ministry of Health and Population.

He said that a committee has been formed to address the virus’ effects on irregular employment, as part of Egypt’s efforts to help its citizens overcome this crisis.

Madbouly said the economic reform in recent years had given the state the ability to combat the repercussions and consequences of the pandemic.