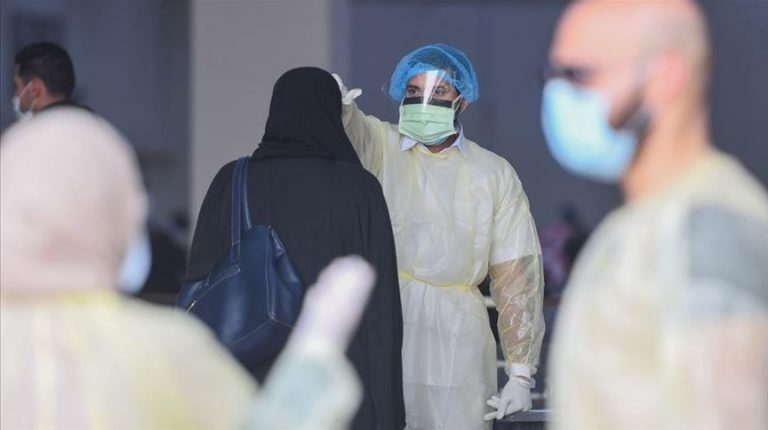 The UAE recorded 300 new coronavirus (COVID-19) cases on Wednesday alongside 53 recoveries, giving it the unenviable highest number of new cases in one day in the GCC.

The total number of cases in the UAE has now reached 2,659 infections, with 239 recoveries in total so far.

Qatar followed in second place in the GCC for the number of coronavirus infections, as its Ministry of Health announced 153 new cases. The latest figures brings Qatar’s total number of cases to 2,210.

The ministry said in a statement that 28 cases recovered on Wednesday, bringing the total number of recoveries to 178 cases.

Saudi Arabia reported 137 new infections, bringing its total to 2,932. The kingdom’s latest figures indicate a noticeable decline in its number of daily cases compared to Tuesday, which saw 272 cases.

Saudi Arabia has not released details of Wednesday’s fatalities, although it did announce 16 recoveries, bringing the total number to 631.

Saudi Health Minister Tawfiq Al-Rabiah said on Tuesday that the kingdom’s total number of cases could reach between 10,000 to 200,000 within weeks based on four different studies conducted by Saudi and foreign experts. He also said the results indicate a constant increase in the numbers rather than a decrease.

Kuwait’s Ministry of Health announced 112 new cases and 6 new recoveries. The total number of coronavirus cases in the country has now reached 855 cases.

At the time of writing writing, Bahrain had not announced any new cases on Wednesday, but announced that the total number of recoveries had reached 477.