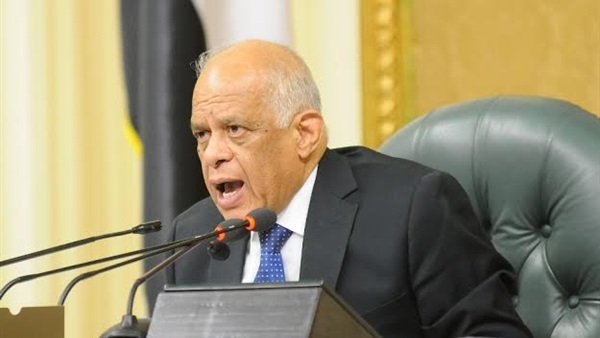 In a press statement, Tuesday, Parliament Speaker Ali Abdel Aal invited each member of the parliament to donate EGP 15,000 to the Fund, equivalent to a member’s three-month bonus.

“The contribution will go towards the ongoing fight against the coronavirus and protect the health of Egyptian citizens,” the statement said. It added that the contribution reflects the parliament’s national role in curbing the infection.

Wahdan said that a number of MPs have already provided medical assistance in cooperation with civil society associations, or through personal contributions of medical supplies and food commodities to the needy.

He added that MPs have a role to play in communicating with officials to help citizens where suspected coronavirus cases occur.

The statement said parliament expresses deep gratitude for efforts by the state and the armed forces to keep the country safe and ensure that the economy keeps moving forward.

“The house also praises the government’s continued efforts in tackling the current crisis, as well as the local administration councils and police forces who are playing a very great role in stemming the tide of the infection and ensuring that citizens have easy and uninterrupted access to basic services and goods,” it said.

A parliamentary session, in which several laws related to the upcoming elections will be laid out for approval, will reportedly be held on 12 April. In the run-up to the session, all preventive measures will take place, including sterilisation of the parliament and meeting in a larger hall.

The Tahya Misr Fund was founded by President Abdel Fattah Al-Sisi in 2014.

Parliament to continue session on 29 April