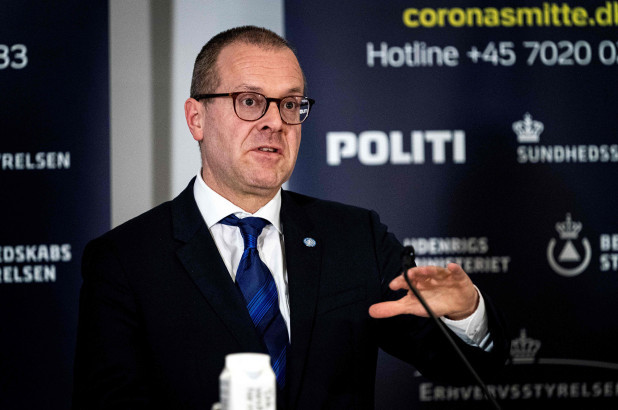 The World Health Organization (WHO) responded to US President Donald Trump’s threat to cut his country’s funding to the organisation, saying the move would be inappropriate during a global pandemic.

“We are still in the acute phase of a pandemic, so now is not the time to cut back on funding,” Dr Hans Kluge, WHO Regional Director for Europe, told a virtual briefing Wednesday, Reuters reported.

It comes after Trump blamed on Tuesday the United Nations’ health agency for getting “every aspect” of the coronavirus pandemic wrong. He also threatened to withhold funding from the body as a result of its alleged mishandling. He also said that he would “put a hold” on US contributions to the Geneva-based health organisation, saying it had given bad advice during the outbreak.

“With regard to us, they’re taking a lot of heat because they didn’t want the borders closed, they called it wrong. They really called, I would say, every aspect of it wrong,” Trump said at a White House press conference, adding, “We will look at ending funding because you know what, they called it wrong.”

As of Wednesday, the number of confirmed coronavirus cases in the US was over 400,000, according to NBC figures, with 12,864 fatalities nationwide.

Trump also criticised the WHO’s initial response to the outbreak and the time it took to declare the outbreak a global pandemic, on 11 March.

“Take a look, go through step-by-step. They said there’s no big deal, there’s no big problem. There’s no nothing, and then ultimately when I closed it down, they said I made a mistake in closing it down and it turned out to be right,” Trump said.

The president had already lambasted the WHO earlier on Tuesday, calling it “China-centric” on Twitter

The WHO has received persistent criticism on its alleged failure to properly oversee China’s coronavirus response, instead working to downplay the communist nation’s responsibility for the pandemic. WHO Director-General, Tedros Adhanom Ghebreyesus, is also facing growing calls for his resignation from US politicians and others around the world.

A petition, entitled “A lot of us are really disappointed, we believe WHO is supposed to be political neutral. Without any investigation, Tedros Adhanom Ghebreyesus solely believes on the death and infected numbers that the Chinese government provided with them” has been started in light of the criticism.

The petition cited the rise in cases arguing that “Tedros Adhanom Ghebreyesus underestimated the coronavirus”.