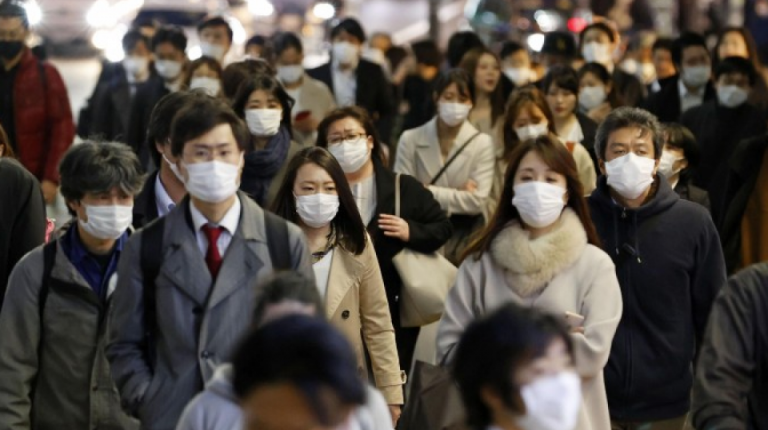 The capital, Tokyo has the highest number of coronavirus infections with over 1,700, as 189 more cases were reported on Friday. Tokyo’s figures mark a record daily increase for the third consecutive day.

Earlier in April, Japan declared a state of emergency as part of efforts to curb the coronavirus outbreak. Tokyo governor, Yuriko Koike, ordered, on Friday, that restaurants and Japanese-style “izakaya” pubs in the city are to shut by 8 pm.

Koike added that the measures are to take effect as of midnight on Friday. The suspension excludes basic services such as barber shops, hardware shops, and stores selling daily necessities.

“The situation of infections in Tokyo is very urgent,” said Koike.

Universities, cinemas, nightclubs, and internet cafes across Tokyo will be asked to suspend operations, with schools, nurseries and welfare services only halting operations if the need arises.

To cushion the impact of the shutdown on small businesses, the Tokyo government will offer ¥500,000 ($4,600) subsidies to single shop owners, with the sum doubled for those running multiple stores.