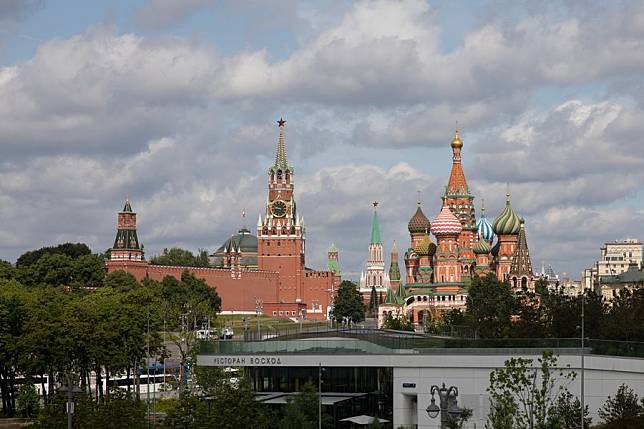 The Kremlin said Friday it considers a tentative agreement reached by an absolute majority of countries of the Organization of Petroleum Exporting Countries (OPEC) and non-aligned crude producers as a done deal.

“Definitely. Last night 22 countries reached a compromise, and the question was only in Mexico’s position,” Kremlin spokesman Dmitry Peskov told reporters, answering the question whether the Kremlin believes the deal would come through. In the early hours on Friday, Russian President Vladimir Putin, U.S.

President Donald Trump and Saudi King Salman bin Abdulaziz Al Saud confirmed in a phone conversation their intention to coordinate actions aimed at stabilizing the global oil market. The three leaders of the top crude-producing states also agreed to work towards minimizing the negative impact of oil prices’ volatility on the world economy, according to a Kremlin statement. Later on Friday, Trump called Putin, the Kremlin said in a statement. During the phone call, the two exchanged views on the global oil market situation, including the OPEC+ agreement, which is being worked out, it said. Trump informed Putin about his contacts with the leaders of a number of oil-producing countries, the statement said.

The OPEC and other crude producers led by Russia, known as OPEC+, reached on Thursday a tentative agreement to cut production to stop a market free-fall amid the coronavirus pandemic.

The participating countries, except Mexico, agreed to cut their overall production by 10 million barrels per day (b/d) for two months starting from May 1, according to a statement published on the OPEC website in the early hours of Friday. For the subsequent period of six months, from July 1 to Dec. 21, the total adjustment agreed will be 8 million b/d. It will be followed by a 6 million b/d adjustment for a period of 16 months, from Jan. 1, 2021 to April 30, 2022. The agreement is conditional on the consent of Mexico, the statement said.

Mexican President Andres Manuel Lopez Obrador said at a press conference on Friday that his country was ready to cut output by 100,000 b/d, but he had agreed with Trump that the United States will compensate what Mexico cannot add to the proposed cuts. “Trump said the United States committed to reducing by 250,000 (barrels), on top of what it was going to do, for Mexico, in order to compensate,” he said.

US oil will not have impact Saudi economy: Saudi Experts