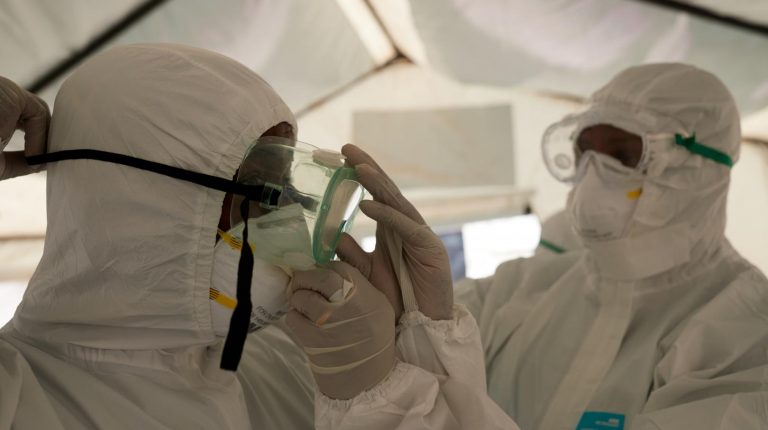 The coronavirus (COVID-19) has continued its march across Africa, claiming the lives of over 698 people in total, and infecting 13,064 people, at the time of writing. Of the total number of infections, 2,190 cases have recovered.

Of the fatalities recorded so far, over 55% of the reported deaths across Africa have been amongst people over 60 years of age.

According to the World Health Organization (WHO), there are clusters of cases and community spread in at least 16 countries. In a statement, Friday, the organisation warned in that the number of coronavirus cases across the continent continues to grow, with some countries potentially seeing a peak in cases in the coming weeks. The WHO called upon African countries to increase testing for the virus.

In 41 countries across Africa, functional ventilators available in public health services are fewer than 2,000, the WHO reported. Some African countries, including Egypt, have started manufacturing ventilators and personal preventive equipment (PPE).

Morocco has also started manufacturing its own ventilators with oxygen masks, with 500 expected to be ready by mid-April, according to the Ministry of Industry. Rabat has confirmed 1,527 cases of the coronavirus, including 110 deaths.

South Africa, which leads the continent in numbers of confirmed infections, has extended its lockdown for additional two weeks. It has confirmed 2,003 cases in total, with 24 deaths.