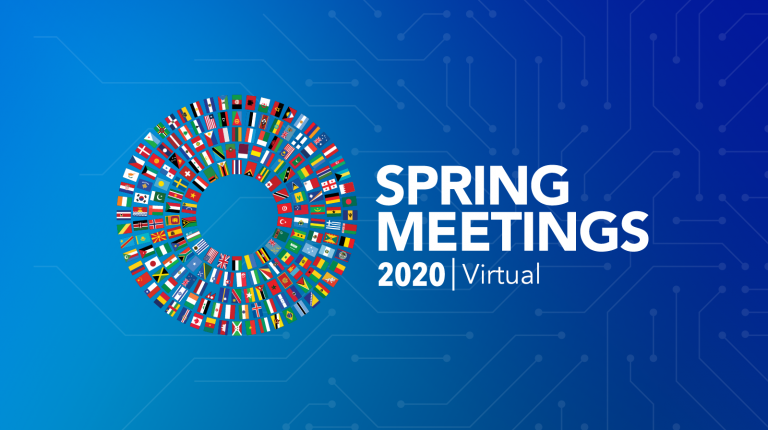 The World Bank Group (WBG) and the International Monetary Fund (IMF) will virtually launch their 2020 Spring Meeting on 17-20 April due to the coronavirus (COVID-19) outbreak.

On 15 April, the European Department will hold their virtual press briefing, with the Regional Economic Outlook on Sub-Saharan Africa to be launched. A press briefing on Fiscal Monitoring will take place, with a G20 press briefing to be convened while IMF Managing Director Kristalina Georgieva will speak at a press conference on Wednesday.

On 16 April, an IMF press conference will take place, in addition to the Western Hemisphere Department briefing. The following day, the Development Committee will hold its meeting and WBG President David Malpass will speak at a press conference in conclusion on the meetings.