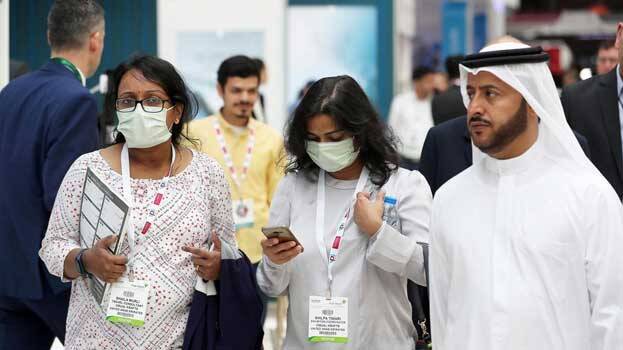 The UAE, which has the second highest number cases in the GCC after Saudi Arabia, reported 398 cases on Monday and three deaths. This brings the total number of deaths in the state to 25.

The UAE’s Minister of Health, Farida Al Hosani, announced that the number of coronavirus recoveries increased to 852, after 172 new recoveries were reported on Monday.

Qatar’s Ministry of Public Health announced on Monday that it had 252 new coronavirus cases,  bringing the total confirmed cases in the country to 3,231 cases.

Kuwait confirmed on Monday that it recorded 66 new cases of the coronavirus, for a total number of 1,300 cases, according to Abdullah Al-Sind, official spokesman for Kuwait’s Ministry of Health. Kuwait has reported two deaths and 150 recoveries so far.

Bahrain’s Ministry of Health announced 212 new cases, bringing the total of cases to 1,361. The total number of recoveries has risen to 591 cases and six fatalities.