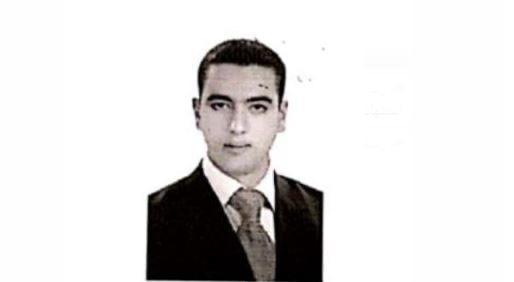 Egyptian security carried out a raid against a terror cell taking shelter in a residential building in Cairo’s Al-Amireya district on Tuesday. An exchange of fire between Ministry of Interior’s counterterrorism unit and militants lasted four hours. The raid ended as security forces managed to neutralise all militants. National Security officer Colonel Mohamed Al-Houfi was killed during the operation, while one other officer and two security personnel were injured according to a statement issued by the  prosecutor-general.

The ministry said that security forces found weapons and large quantities of explosives in a hideout in the same district. The stash was found following a National Security tip-off about the group.

The statement also said the terrorist group was planning to carry out attacks during the Easter celebrations.

The prosecutor-general has ordered an urgent investigation into the incident, and an inspection team from the state security prosecution office was dispatched to the scene.

Egypt has been battling several Islamic militant groups, concentrated mainly in the Sinai Peninsula, since July 2013. Although the number of such incidents targeting police, army officers, and state officials increased for a period, the situation has settled in the past year.