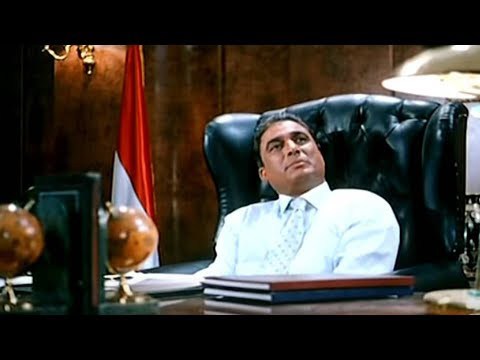 When late director Samir Seif’s political comedy, Ma’ali Al Wazir (‘His Excellency the Minister’), was released in Egypt in 2002, local media reported that a special screening was arranged for the cabinet and ministers at the time. It was reported that they laughed so hard, they almost fainted. The film follows some surreal snapshots of what an ordinary citizen would do to keep power after being given it by mistake.

Seif argues that power is contagious and spreads inside one’s mind until it controls it. But in the process of keeping this power, the film’s main character faced something he could not simply overcome with his power – he had nightmares. 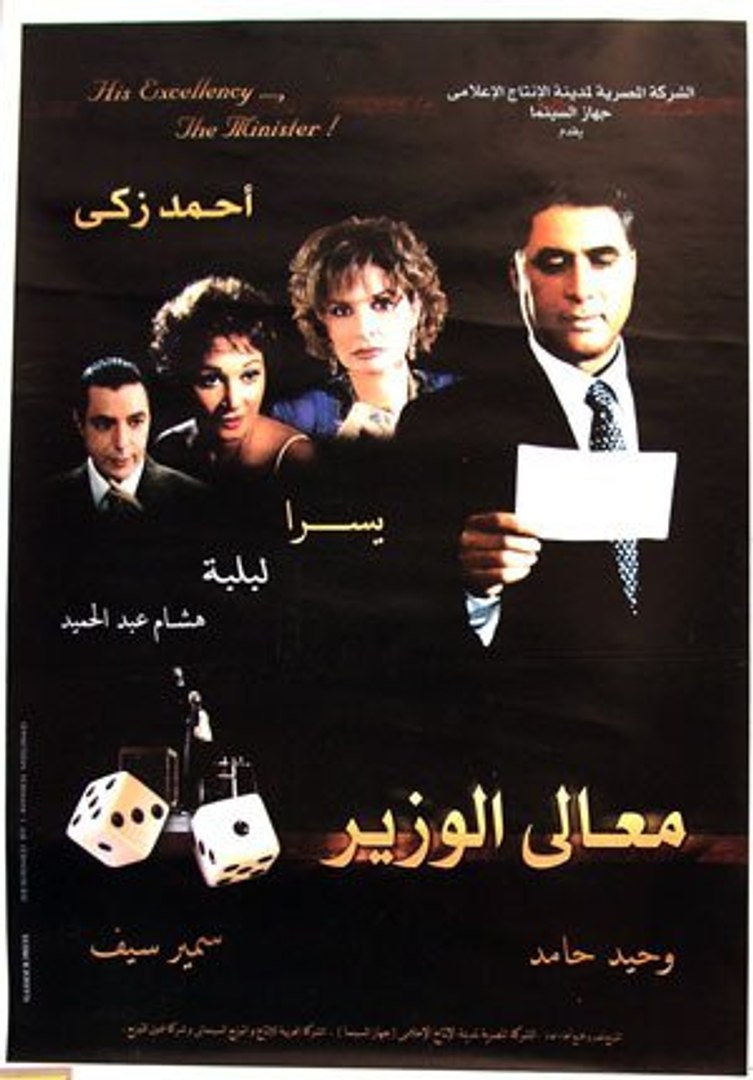 The film follows Raafat Rostom, played by legendary actor Ahmed Zaki, who becomes a minister following the cabinet’s vetting process mistakes him for an important personality. A strong resemblance and criticism of Egyptian politics is dropped, showing that once he is in, he will never get out. This manner of government officials can be observed in many Arab states, even now, amid a complete lack of accountability, transparency, and shift of power.

In the process of keeping his position and gaining more powerful day-after-day, Rostom shows his ability to bat away any obstacle in his way. He cannot, however, counter his conscience which haunts him every day, floating his deficiencies at the top: his sexual inability, his failed relationship with his children, and his corruption.

Seif shows us the formal side of a minister’s life, the one that normal people know about from TV shows, celebrity magazines, and even critical opposition newspapers. He also sheds light on the luxurious side of this life that includes big mansions, an even bigger summer house on Egypt’s posh North Coast, Rotary ceremonies and upper-class weddings, and being surrounded by well-built bodyguards. Seif provides this image but undermines it by highlighting the minister’s continuous fear and paranoia of being sacked, which shows his acknowledgement that his appointment was a mistake in the first place. The film here put a smart and powerful thread that in dictatorships, stability and good image beat efficiency and hard work.

In that sense, the minister does not fear his failure to meet his job requirements as a state official, but rather fears to harm the public image of himself as a high statesman. For this reason, he hides his sexual problems with his wife, his daughter’s divorce, and his nightmares. On a macro level, this demonstrates the state’s care for outward image over actually solving a problem. In addition, Rostom’s dilemma can be seen and analysed in a patriarchal context, where a strong man can not complain about his fear, nor can he show worries, let alone visit a psychiatrist to seek help.

In the course of the film, in order to find refuge and solve the nightmare problem, Rostom takes a few days off and heads to his fancy summer house. Accompanied by his assistant Ateyya, played by Hisham Abdel Hamid, Rostom tries everything to get rid of the nightmares: narcotics, sex workers, and exercising. During this journey, he discovers he can have peaceful sleep only in two places: places of worship and prisons, indicating that he may only end his suffering if he admitted his sins to the divine or he is persecuted. Both options do not seem feasible to him.

The autocrat, Rostom, in this case, would rather suffer than acknowledge his mistakes of corruption and abuse, an eternal problem from which Arab states suffer. Seif brilliantly humanises the minister, showing him as a normal person who is greedy and power-thirsty, but who also used to be a poet and a kindergarten teacher. Throughout the film, the audience may sympathise with Rostom when they know his history: a university student looking for attention and power. And one of the quickest tools in dictatorships to reach power is to work as an informant. So, despite Rostom’s tender and peaceful youth, he turned into a security informant who spied on his colleagues, and later got promoted to a minister.

The politics Ma’ali Al Wazir are personal. It is about the flaws and contradictions of a human being, who happens to be a state official, whose decisions affect millions of people. However, the masses are not shown, as the film only focuses on the minister. Hence, the focus on the person himself, with all its surreal metaphors, portraying what would a paranoid official do to remain in power, which also creates some comedy that turns dark sometimes.

THE REEL ESTATE: Fangs of corruption fall in toothless 'Such Days'