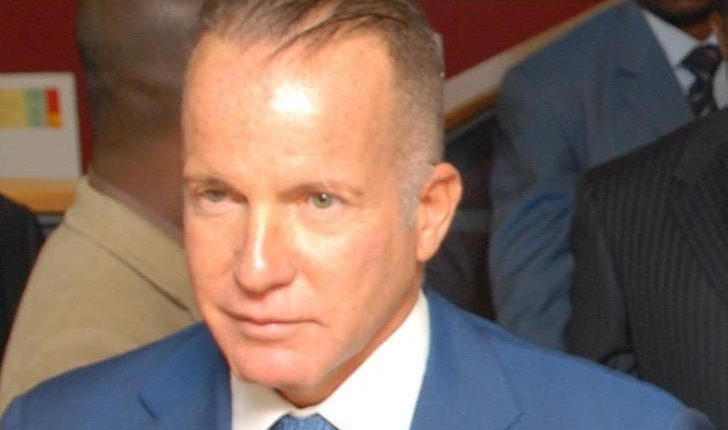 The bond issue is backed by a portfolio of consumer card receivables, and was granted Egyptian Financial Regulatory Authority (FRA) approval in accordance with decree No. 172 of 2018 for Short Term Debt Instruments (STDI).

“In spite of the harsh economic conditions caused by the current coronavirus outbreak, the offering was successfully subscribed by AAIB for a large share, and by several prominent institutional and individual investors, reflecting the market’s trust in the solid financial position of our company,” said Paul Antaki, Founder and CEO of Premium Card

“Our asset-backed short-term bond received a Prime 1 rating from the Middle East Ratings and Investor Service (MERIS), which makes it highest rated bond in the Egyptian market,” he added.

MERIS said that the bond issue is backed by a portfolio of consumer card receivables composed under strict underwriting and servicing standards and procedures.

MERIS also said that Premium Card has built up significant experience over the past 15 years, and that their operations efficiency is supported by a highly automated operating system.

Rami Antaki, co-founder and board member of Premium Card, said, “The proceeds from the transaction will be invested in solidifying our position in the Non-Banking Financial Services (NBFS) sector, by backing up our ambitious expansion strategy for 2020-21,  expanding into a number of new highly regarded Financial Technology (FinTech) projects we have in the pipe-line.”

He added, “Over the past years, we have been successful in fostering, a strong and successful business relationship with the Arab African International Bank (AAIB), as a result of mutual understanding and their confidence in Premium Card’s resilient business model. We are looking forward to reinforce this robust partnership by joining forces in a series of successful endeavors which should be engaged in the third quarter of this year,”