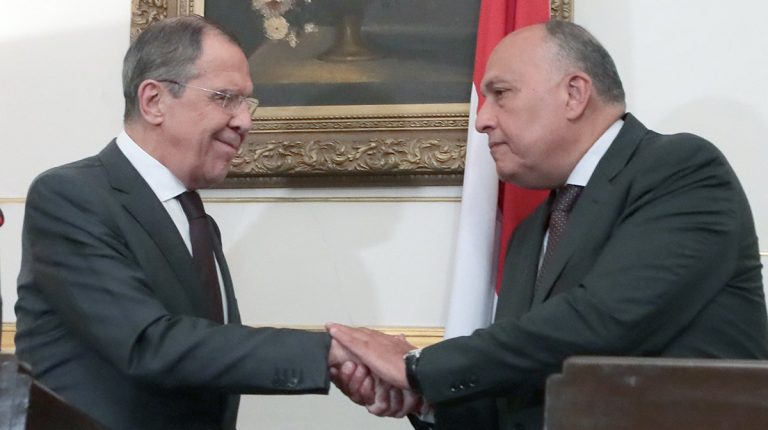 During the discussions, which took place via telephone, the two foreign ministers talked on the measures taken by both countries to curb the spread of the coronavirus (COVID-19).

The phone conversation also tackled the measures which will be adopted to deal with the fallout from the crisis, and ways to promote bilateral relations. The two ministers also discussed an array of other regional issues that concern Cairo and Moscow.

Both Shoukry and Lavrov asserted the depth of the two country’s bilateral as well as the need for continued cooperation and consultations with regard to various issues of mutual concern.

Hafez added that the two sides reviewed the latest regional developments, especially regarding the Palestinian issue, as well as conditions in Syria and Libya. They also tackled the latest developments concerning the Grand Ethiopian Renaissance Dam project.