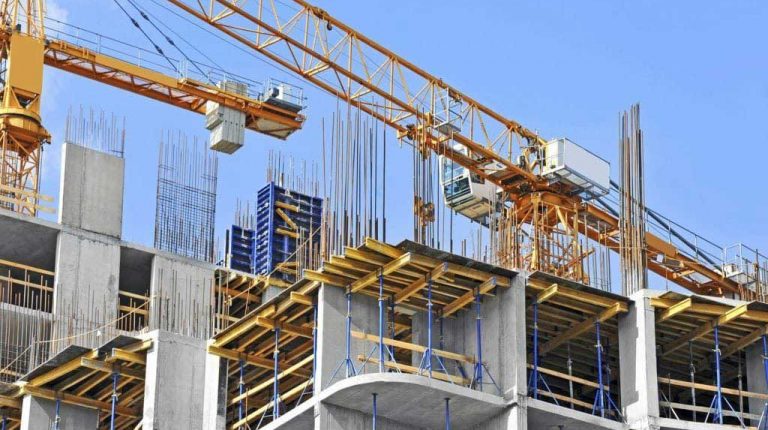 The government has paid EGP 14.468bn to contractors and building materials suppliers in compensation for their losses due to the country’s recent economic reforms, Minister of Housing Assem El-Gazzar revealed on Tuesday.

He added that compensation values were given cabinet approval in February, with the Supreme Committee for Compensation having reviewed all administrative authorities entrusted with compensation payment. This was to ensure that all ​​dues to contracting companies were paid.

Disbursed compensation was also paid by 19 governorates to contractors and suppliers, including Giza, Cairo, Qaliubiya, Daqahleya, Gharbeya, Kafr El-Sheikh, Sharqeya, and Beni Suef, among others.

Other administrative authorities, which have disbursed compensation to contractors and suppliers, are Al-Azhar Mosque, Al-Azhar University, the Suez Canal Authority, and the Central Agency for Public Mobilization and Statistics (CAPMAS), El-Gazzar said.

He added that the Supreme Committee for Compensation was established under the Minister of Housing’s chairmanship, according to Law for Compensation of Contractors and Suppliers in Governmental Projects no. 84/2017.

The law stipulates that the committee is responsible for determining controls, and rates of compensation for damage arising from economic decisions during a specified period. This is provided that the cabinet approves compensation payment based on a report submitted by the Supreme Committee for Compensation.