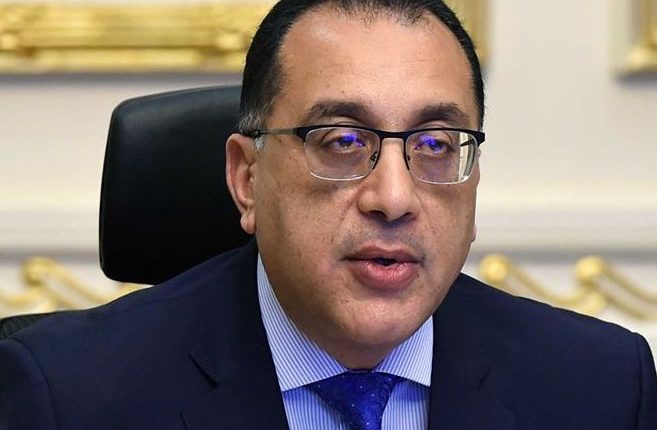 Prime Minister Mostafa Madbouly announced on Thursday the full closure of shops, malls, beaches, public parks and public transport during Monday’s Sham El-Nesim holiday. The steps have been taken as part of state measures to curb the spread of the coronavirus (COVID-19).

Earlier on Thursday, the cabinet approved a draft law amending some of the provisions of the Income Tax Law published under law No. 91 of 2005, including amendments to Articles 8 and 87. During the cabinet meeting, the Ministry of Finance, which prepared the draft law, said the amendments aim to achieve more social justice through fairer distribution of income tax.

The draft law shifts its focus to abolishing the tax deduction system, replacing it with a progressive form of taxation according to the level of income. Subsidies will also be directed to those who need them, whilst also supporting lower-income portions of society and reducing the tax burden on them.

The cabinet agreed to raise the income tax exemption limit from EGP 8,000 per year to EGP 15,000 for public sector workers, and EGP 22,000 for private sector workers.

During the cabinet meeting, Madbouly expressed his appreciation of the Egyptian police forces’ efforts in protecting citizens, as well as combating terrorism. He also praised efforts by security forces to implement the government’s measures to curb the spread of the coronavirus.

Madbouly conveyed his sincere condolences to the family of police officer, Colonel Mohamed Al-Houfi, who lost his life during a raid to neutralise a terror cell in Cairo’s Al-Amireya neighbourhood. The Prime Minister emphasised that the government appreciates the sacrifices made by the country’s police forces.

The ancient city of On