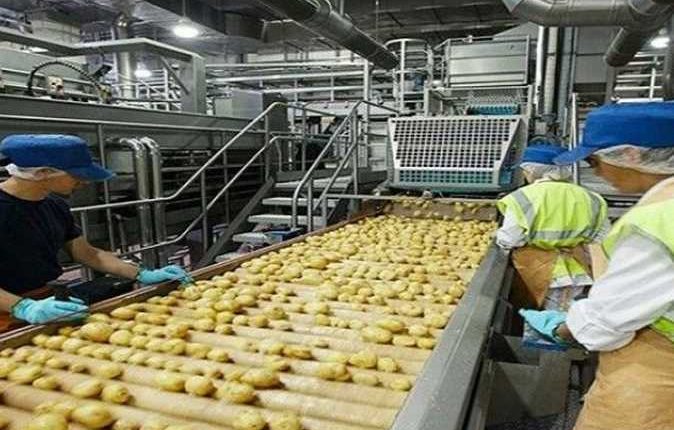 The Food Export Council (FEC) Chairperson Hani Berzi has called on the Central Bank of Egypt (CBE) to reconsider its decision to limit company deposits and withdrawals at banks.

Instead, Berzi suggested that companies should no longer have these limits, since many conduct their financial transactions in cash.

On 29 March, the CBE decided to set a temporary daily limit on deposits and withdrawals in banks, at EGP 10,000 for individuals and EGP 50,000 for companies.

At the same time, it is not good to implement it overnight without paving the way to greater general acceptance among Egyptians, he added.

Berzi pointed out that many recent decisions have been hasty in their implementation, and without consulting the concerned parties. These decisions, which include banning exports on legumes which are not used in the local market and not exported, have caused problems for companies.