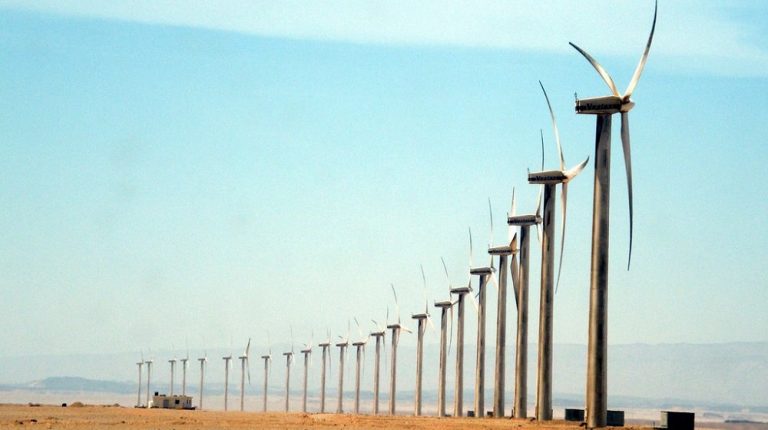 A Ministry of Electricity official has said that the 30MW wind farm at Zaafarana will be shut down in 2021 as its 20-year life span comes to an end.

The official added that the closure of the project is likely to affect the quantities of local renewable energy. This in turn reduces the value of the New and Renewable Energy Authority’s (NREA) financial resources in the coming years, which the authority seeks to counter by establishing more projects in the coming period.

The Zafarana area is home to turbines, built between 2000 and 2010 in eight phases over 120km, which produce 550MW of renewable energy. This is equivalent to one-third of the production of the Nasser High Dam, with each turbine able to produce a capacity of between 500KW and 2MW. The Zafarana development is the second largest station in east Africa after the Gabal El Zeit farm that puts out 580MW.

The ministry official added that the establishment of these projects was undertaken with soft loans from Denmark, Spain, Japan, and Germany. The last stage was completed in 2010 using a €110m Danish loan, with the station entirely affiliated to the NREA. It sold energy at an average of EGP 0.35 per kW/h.

Egypt’s production of solar energy increased in 2019 to 2.4bn kW/h, compared to 3m kW/h in 2018. This followed Aswan’s Benban Park being linked to the grid with a capacity of 1,465MW and investments of $2bn.

Egypt plans to increase its renewable energy production by 2022 to 20% of the total electricity generated, of which 12% will be produced from wind energy, 6% from hydroelectric power, and 2% from solar energy.