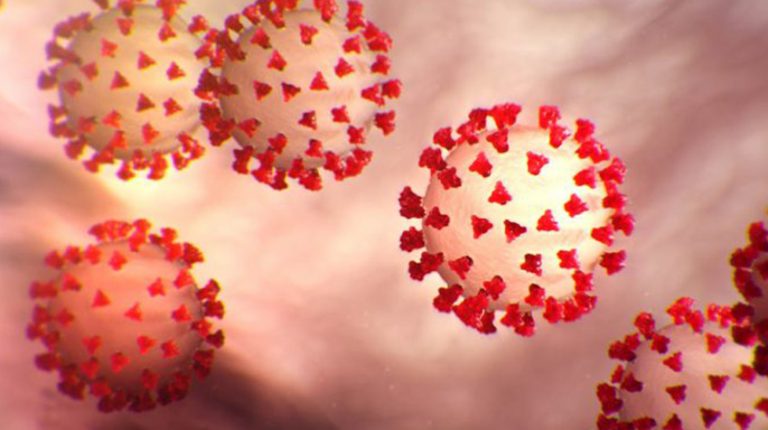 In the space of only three months, the coronavirus pandemic has spread to over 209 countries and infected nearly 2 million people worldwide. The ongoing pandemic has had a major impact on global economies, including the energy sector.

Despite the impact on global energy companies, many have stepped up to take part in efforts to combat the virus and contribute to initiatives. It has also seen the companies make donations and provide financial aid during the outbreak. Below is an outline of the steps that international energy companies have taken as part of these efforts.

The French multinational has launched a series of initiatives to support the public and health care workers, part of which has been the creation of a €2m emergency fund.

The funding – to be distributed both in France and abroad – includes €1m which will go towards supporting healthcare professionals and vulnerable people during emergencies. The remaining funds will be directed to protecting the most vulnerable once the pandemic ends. EDF has also pledged to conserve their suppliers by reducing time to settle bills.

Italy is one of the worst affected countries by the pandemic. With its healthcare system facing severe difficulties, Italian electricity supplier Enel has donated €23m to support the Italian authorities and hospitals in the fight against the coronavirus. Part of this support extends to providing beds and machinery.

French multinational, ENGIE, is carrying out initiatives in several countries. In Italy, the company is providing hospitals with electricity and free technical assistance to build or expand new medical units.

Spain has been another country most affected by the pandemic. The situation prompted Iberdrola to intensify its efforts to support its consumers and the health care system. The company coordinated with local authorities to create custom services, including energy security for hospitals. Iberdrola has also donated 8,000 blankets to various hospitals and nursing homes across the country as part of its pledge to donate medical equipment worth €25m.

The UK Electricity Company has donated £500,000 to the National Emergency Fund as part of the UK’s efforts in fighting the coronavirus. In the US, the company channelled $500,000 to clients affected by the epidemic. It has also partnered with organisations such as the Boston Fund for Resilience, providing support to families in Massachusetts, New York, and Rhode Island.